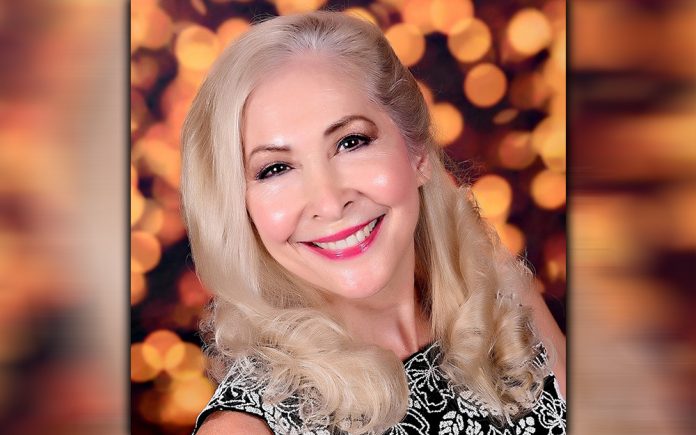 Broadway Legend Patricia Welch is presenting a special season farewell solo performance on April 2, 2022, at IW Live inside of the beautiful Indian Wells Resort Hotel. While she continues to perform at other venues, galas, and special events in the Coachella Valley year-round, this will be the final performance to experience a unique dinner and show setting in the quaint IW Live restaurant and lounge. Welch is well-known for her starring roles and featured soloist acts with Robert Goulet, Yul Brynner, and Wayne Newton. 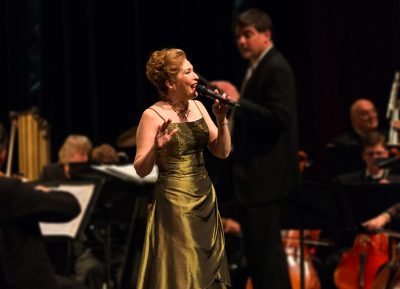 As an accomplished singer with vocal versatility, Welch’s other numerous accolades include appearances on major TV networks; being a guest anthem singer at Dodger Stadium, as well as for NASCAR; singing the National Anthem and “America The Beautiful” on two separate occasions for former President Clinton, former President Ford, and General Schwarzkopf; and singing “United We’ll Stand,” which she co-wrote with her husband (Adrian DuBarry). Patricia performed this song in Washington, D.C., at the September 11th, 2002 Memorial. She has released five albums and boasts over 5,000 performances. Patricia’s website can be viewed at: www.patriciawelch.com

The performance is from 6 to 9 p.m. Tickets are $25 plus the cost of menu service. Reservation can be made at (760) 797-8700 or via email to manuel@indianwellsresort.com at the Indian Wells Resort Hotel, located at 76661 Hwy 111 in Indian Wells at the corner of Club Drive.