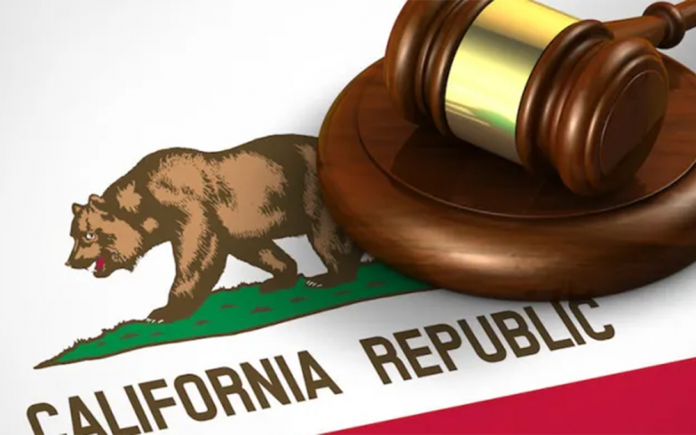 Border Patrol detectives warn how LA and southern California’s main hubs are corridors for bringing narcotics across the border. These main hubs, called stash houses, are in Fresno Sacramento and San Jose. The illegal marijuana and narcotics are dropped at these hubs and then transported to the rest of the United States through the I-5 corridor that runs all the way up California. Then you have the corridors that run east from southern California.

The National Drug Threat Assessment reported that California has 10 cities where cartel operations do business. The different cartel groups are classified as Transitional Criminal Organizations, according to the DEA. “Mexican TCOs continue to control lucrative smuggling corridors, primarily across the SWB [southwest border], and maintain the greatest drug trafficking influence in the United States,” the report states. The wealth that is built off growing cannabis in CA, a safe place to grow without harsh penalties, furthers their organization in very large ways financially.

Border detectives find that a significant amount of money has gone to China, where the cartel members have bought the compounds and materials to make fentanyl. These materials are sent to Mexico, where the fentanyl pills are pressed and created in labs.

Ohio’s AG Dave Yost issued a warning about the prevalence of nitazenes added to the illicit drugs made in Mexico. A dangerous, new group of synthetic opioids called “nitazenes” is rapidly spreading across the U.S. The drugs, nicknamed “Frankestein opioids,” can be 1.5 to 40 times more potent than fentanyl, have not been approved for medical use anywhere in the world, and are currently being made in clandestine labs, according to a bulletin from the Ohio Bureau of Criminal Investigation (BCI). These drugs are produced as chemical experiments. In April, Ohio outlawed nitazenes and in December the DEA issued a notice of intent to classify nitazenes as Schedule I drugs. Ohio has a bill in the legislation to ban nitazenes. Canada and Florida also moved to ban nitazenes.

In some instances, nitazenes are being found in combination with other drugs, primarily fentanyl and fentanyl pharmacophores, but also tramadol, cocaine, heroin, methamphetamine, and PCP analogs. Frankestein opioids are even more lethal than the drugs already responsible for so many overdose deaths.

And what are our illustrious legislators in the California Assembly and Senate worried about? AB 1894 requires a label of a 150-word hazardous waste message onto the current densely packed cannabis warning labels on vape pens. The effect of these efforts cumulatively is to pile on massive amounts of information on products that are small, in most cases not much bigger than 2 by 3 inches. And do the naive legislators believe the user is going to worry about disposing of his/her vape cartridge in a hazardous waste container because it has a small battery?

Or SB 864 a bill that mandates a fentanyl test by the hospital physician on any person who comes to the ER with a suspected opiate overdose. Do the legislators really believe doctors in ERs do not know how to diagnose a fentanyl overdose? Are the California legislators doing anything about closing the border or the drug smuggling corridors?

There are over one hundred bills involving cannabis in the 2021-2022 legislative session. Many are to increase taxes on the already burdened medical user. When will the legislators realize that increasing the cost of cultivating, manufacturing, and labeling, incentivizes people to buy from illegally grown products? Are they even aware of what nitazenes are?

Hopefully with this year’s election, we can remove the ineffective senators and assemblymen and vote for common sense people who put California First and actually solve the opiate crisis to which California contributes.