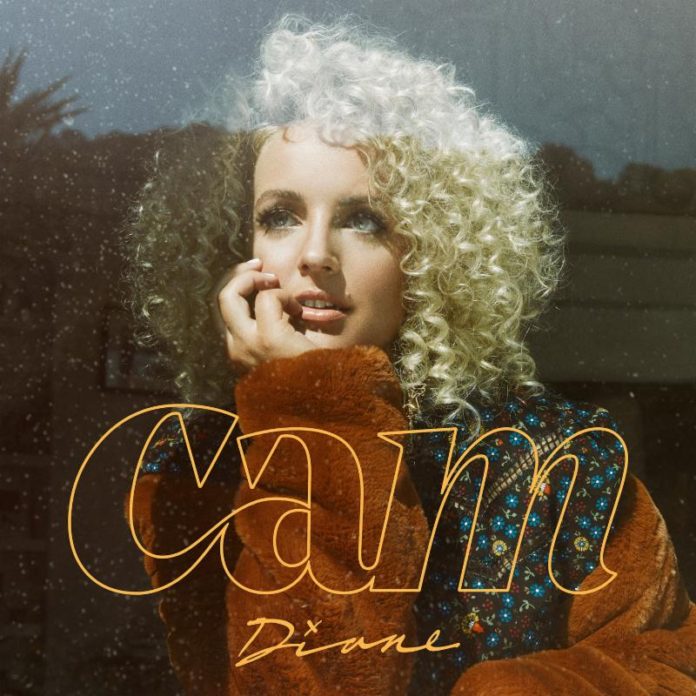 Native Californian, Cam, didn’t plan on being a musician full-time. Music was always a big part of her life, but psychology is what she studied at UC, Davis. One day while meeting with one of her professors, the professor asked, “What would you regret not doing: music or psychology?” Armed with a new insight into her life, she set off to start her professional music career. She learned to play guitar while studying abroad and advanced her skills after a chance meeting with Canadian musicians while on a residency in Nepal.

Her interest in country music started while staying at her grandparent’s ranch in Oceanside. They would often play and perform country. This love of country combined with her love of pop music molded her sound. 2010 saw her first solo release on an independent label. The album was mostly contemporary pop and promoted through bay area shows. Soon after, cam moved to LA and started perfecting her sound. She and Tyler Johnson started working together, and Cam started getting some notoriety. She composed songs for Miley Cyrus and Maggie Rose. She made another move to Nashville and started in a more country direction.

In 2015, she released the single “My Mistake” followed by her major label debut EP, Welcome to Cam Country. This EP along with her next single, “Burning House,” catapulted her into the main stream. Her major label debut album, Untamed, was the highest selling debut country album of 2015. This led to Cam touring in direct support of Brad Paisley, Dierks Bentley, and George Straight. It also solidified her as household name in country music. She just released her highly anticipated new single, “Diane,” ahead of an album due next year. She will be playing Pappy & Harriet’s on December 7.

Coachella Valley Weekly: When did you realize you wanted to be a musician?

Cam: “In 3rd grade I knew I wanted to be a singer. Then at one point I wanted to be a Supreme Court Justice, so I got off track. Then I joined choir and started accapella groups and started writing. I realized I needed to get a real job, but at 24 I asked my professor for advice. I was asked “what would I regret more.” So at 24 I started really taking it seriously.”

CVW: Growing up in the Bay Area, did you have a lot of access to country music?

Cam: “Actually my first experience with country music was with my grandparents. They had a horse ranch down in Oceanside. We would go there and they would play country… like Patsy Cline and stuff. Then in high school, everybody was listening to Dixie Chicks and Tim McGraw and Shania Twain. Guys on game days would wear boots with their jerseys. We were actually kind of in a cattle ranching area. It was suburbs. It wasn’t super country, but I think country was very main stream then. We would go line dancing on Wednesday nights. It was always around. When we went to San Francisco for concerts, there were never country concerts. We would go to St. Vincent, but you would still hear it on the radio.”

CVW: Who were your musical influences?

Cam: “Song writing, I really admire Indigo Girls, Paul Simon, Cat Stevens, and Randy Newman. Singing… I really love Patsy Cline and things that are really emotional. I’m not super great at guitar. I wish I were St. Vincent, but I’m not.”

CVW: I read you spent some time in Nepal. What sort of effect did that have on you musically?

Cam: “There is something really meditative about music to me. I’m really obsessed with the puzzle pieces that make up the core of you. There are experiences imbedded in you which shape you. That’s what I always try to tap into. I really started experiencing that while I was in Nepal.”

CVW: You just released an amazing new single, “Diane.” Does that mean we can expect a new album soon?

Cam: “It does! Just in this little bit of time, it’s been getting a great response. I got a text saying ‘“Diane” is the shit!’ It’s exciting. It comes to radio the first week of December, then the album will come out in 2018. Diane puts out a narrative of ‘if you cheat, you’re going to get caught.’ It’s about being empathetic to people. People should tell the truth. It’s about trying to work past something tragic in a relationship. We’ve set up a ‘Dear Diane’ email, and in the past week alone, we’ve read about so many people going through this. I love that about country music…we talk about things that aren’t traditionally easy to talk about. A lot people go through this alone.”

CVW: Have you played Pappy & Harriet’s before?

Cam: “No. Okay, so, I got married there at Pioneertown. I’ve jumped on stage and sang with the house band before, but never played my own show there. I’m so excited. I love it there. I’m at this fun stage in my career where I’ve opened for all these huge stars and played huge arenas, and now I get to book my own tour with my own band. I get to play places I want to play like Pappy & Harriet’s. I love that small town desert vibe. Nobody cares how you look. Nobody cares if you’re dancing weird. Everybody just wants to have a good time. It’s exactly the country music vibe I grew up with and love. Nobody gives a shit what you look like. It’s so free.”