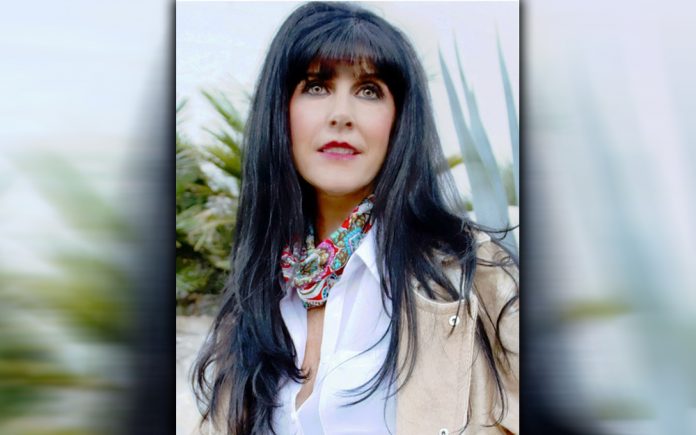 Making it big in any business is an accomplishment in itself, but taking the initiative to invest in an idea while wearing different hats brings it to the next level. Brenda Lynn Martin has done just that with her role in Elite Beverage International—a sales and importing company with a focus on the Spirits and Wine business.

The company is based in the U.S.A. but has offices, personnel, and joint ventures in various countries worldwide. Martin was recruited to invest in the company on a local scale because of her status as a public figure in the desert.

“I was introduced by a friend about investing in the company, so I became an investor as well as getting involved in sales because I know a lot of people in the Valley, so I said I would take over the whole Coachella Valley,” said Martin. 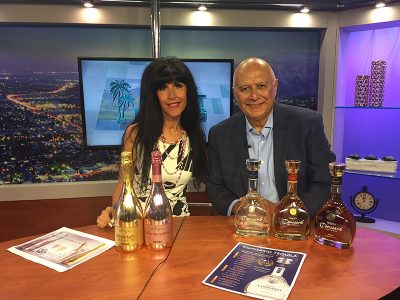 Elite Beverage International’s flagship item, Comisario Tequila, is one of the highest-awarded tequilas, winning U.S.A. and international competitions, including being ranked #2 Blanco and #3 Añejo in the “World Spirits Competition.”

“I love Elite Beverage International because the team is incredible. They are all very sweet. Steve Rice, Luis Cota, and Rick Darnell are the main guys and we have made so much progress in just eight months,” stated Martin.

The Elite Beverage International portfolio also includes Sensi Italian Tuscany wines, DeRibas sparkling wines, and an association with Henebery Rye Whiskey, but Martin reveals that although it is a luxury boutique brand, the company is expanding with other alcohols.

“We are present in 35 states, and we just did a deal with Sysco foods. There are a lot of locations in Las Vegas, including the T-Mobile arena, where we have representation, and I’m currently working on launching Elite Beverage International here in the Coachella Valley,” explained Martin. 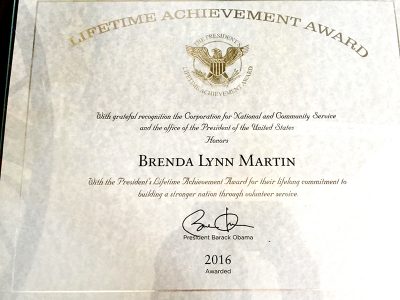 Despite her business savvy nature, Martin did not always come from such a background. She is originally from Sebastopol, California, having moved to the Coachella Valley only eight years ago. Martin practiced nursing for 20 years in Marin County, attributing it to her caring nature.

Since then, Martin has worked as the Publicist for Rob Carter of “The Temptations Revue” and “The Lon Michaels Fine Art Gallery”. She has been involved in organizing special charity events for “Child Help” with John O Hurley and Cheryl Ladd, “Loving All Animals,” “Jam Session” and “Rafael’s Hair Salon.”

Outside of charity work, Martin is also a three-time Cover Girl, having graced the issues of EMAGE Magazine and LIVE Magazine and is working on a third cover with Ochea Fashion. She is currently the Publicist for Unity Foundation and a Correspondent for the “Positive Spin” Television Program produced by the Unity Foundation, which focuses on promoting positive, innovative and solution-oriented news from around the world.

“My role model is Pinki Kearbey, a friend of mine from Northern California, who is an outstanding businesswoman. I really don’t have much free time right now, but I love living in the Coachella Valley. The weather makes me feel like I’m on vacation every day,” said Martin. 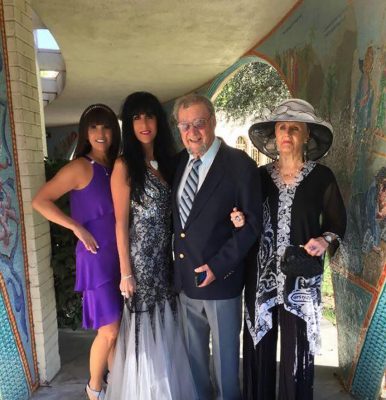 While Martin may be lacking in free time between her business ventures and charity work, she makes sure to spare some moments to bond with her four rescue dogs Bella, Ginger, Charlie, and Charlotte.

“I’m a very down-to-earth, hard-working, caring person. I wake up every day and see who I can help. I’m actually going to retire here soon due to tequila, and thank God for that, but I will continue to help people succeed!” exclaimed Martin.