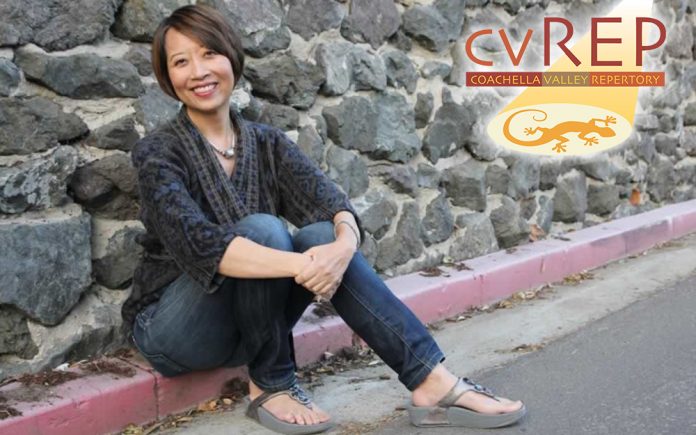 Part of Coachella Valley Repertory’s Theatre Thursdays presentations, “Inside an Actor’s World” will feature Sakata for an in-depth look at her long and storied career.

Sakata is best known for her acclaimed play Hold These Truths. This one-man play was inspired by the life of sociologist Gordon Hirabayaski. Hirabayaski was an American sociologist, best known for his principled resistance to the Japanese American internment during World War II and the court case which bears his name Hirabayashi v United States. Sakata is known for provoking public conversation about culturally significant topics.

To continue CVRep’s mission of providing educational, entertaining, and thought-provoking presentations, CVRep is offering Theatre Thursdays, a weekly, virtual entertaining and learning opportunity. All presentations are offered via Zoom to observe social distancing guidelines. Information on upcoming presentations can be found on the website, and registration links are included. Visit cvrep.org.