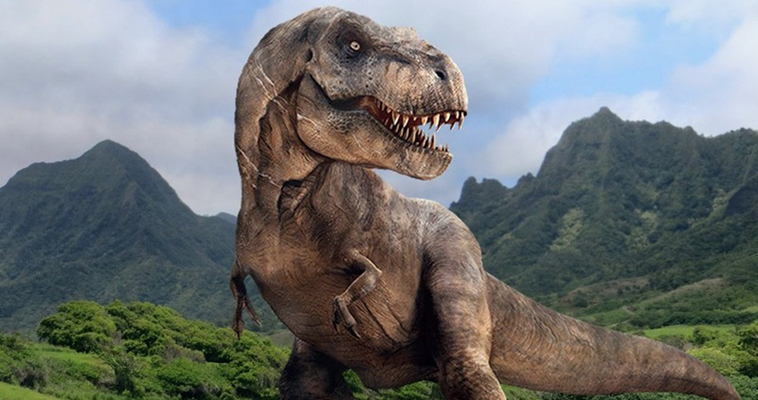 Our first big screen experience, and the accompanying adrenalin rush encountering larger-than-life, ultra-realistic, pre-historic predators, cannot be duplicated. It’s a one-time feeling. That said, JURRASIC WORLD is a satisfying reminder of JURRASIC PARK’s initial 1993 thrill. But the big draw here is the fabulous verisimilitude of the creatures and their futuristic habitat – a setting that reflects familiar theme parks, including Universal’s. This entertaining film is, above all, a safe trip to a dangerous place for the whole family (except very young kids). 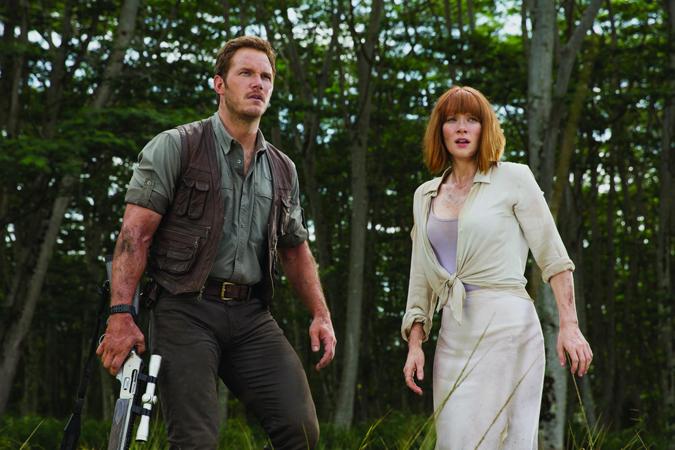 I early surrendered my disbelief and never once questioned that what I was looking at, even though I knew it was fake and CGI heavy! I was again swept away in a wave of wonder and awe. A rare feeling these days. I loved the even more detailed resurrection of extinct creatures than in previous Jurassic iterations. Their musculature and physicality are as real as possible. Here, on magnificent display, is the high bar of the digital art.

The actual plot is irrelevant in this Steven Spielberg produced action adventure. Just know that a massive genetically designed creature escapes and creates havoc. It‘s a wild theme park-like ride that delivers and occasionally even surprises. And, plot-wise, it is the true sequel to the original. 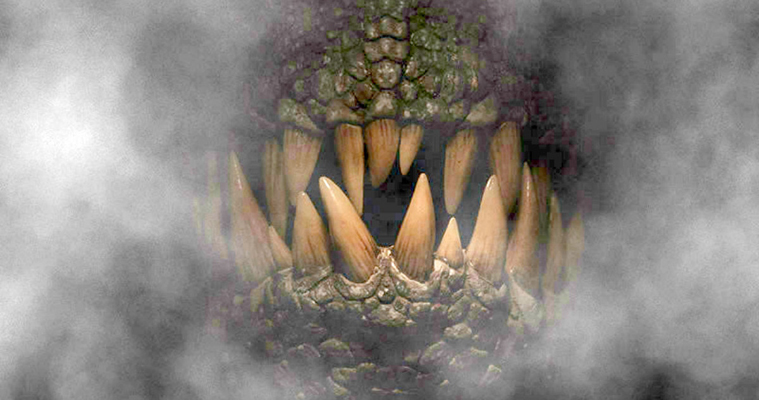 If there’s a theme, it’s the reminder that it’s dangerous to play God. Colin Trevorrow (SAFETY NOT GUARANTEED) directs with a clear vision and a sure hand. I think the late author Michael Crichton would be pleased with the screenplay by Rick Jaffa & Amanda Silver and Derek Connolly & Trevorrow. Chris Pratt and Bryce Dallas Howard co-star. Just know that Isla Nublar’s fully functioning dinosaur park is open for business and there’s a big new star about to take center stage.  Now playing.

Twilight Time Movies has been quietly transferring a slew of out-of-print titles for hi-def home viewing. These collector editions are limited to 3,000 units and they disappear quickly. Once they are gone — they are gone! Check out these vintage, but new to Blu-ray titles. For more info, go to: screenarchives.com 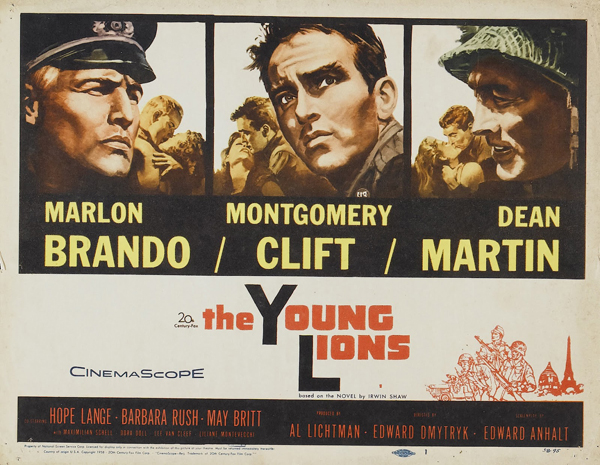 Edward Anhalt’s celebrated screenplay is based on Irwin Shaw’s best seller. This classic World War II drama interweaves three soldiers’ stories: a confused Nazi (Marlon Brando) is caught up in a conflict he doesn’t understand, a Jewish American (Montgomery Clift) is forced to suffer anti-Semitism from his fellow servicemen, and a sophisticated coward (Dean Martin) is forced into war against his will.  Twilight Time.  Blu-ray. 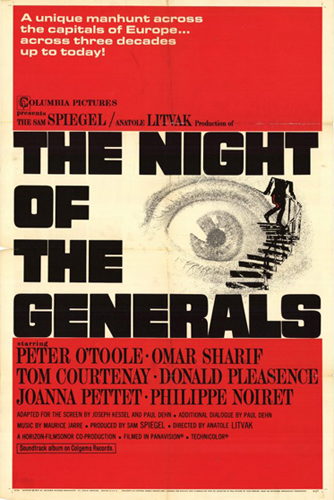 Anatole Litvak directs a great cast in this Sam Spiegel production about a Nazi investigation into the murder of a prostitute. This unusual World War II crime thriller finds Major Grau (Omar Sherif) focusing on three suspects: the Generals Tanz (Peter O’Toole), Kahlenberg (Donald Pleasance), and Saydlitz-Gabler (Charles Gray) –- all three of whom, or so it seems, are also involved in a plot to kill Hitler! Tom Courteney, Joanna Pettet and Philip Noiret co-star.  Twilight Time.  Blu-ray. 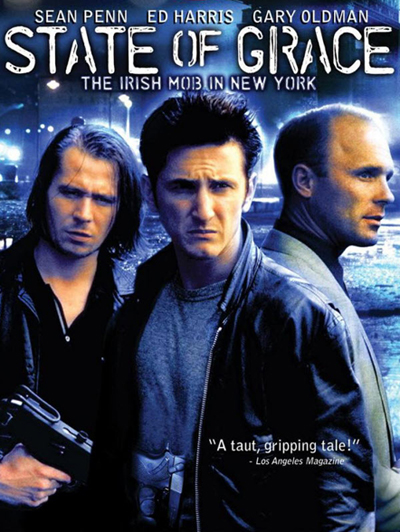 Gary Oldman is electrifying in director Phil Joanou’s neo-noir crime film inspired by true-life Hell’s Kitchen Irish-American gang, the Westies. Sean Penn, Ed Harris and Robin Wright co-star with Oldman.  Terry (Penn) has a secret mission when he returns to the old neighborhood and reconnects with his old flame, gang-leader brother and crazy child-hood friend. The terrific score by Ennio Morricone is available as an isolated track.  Twilight Time.  Blu-ray. 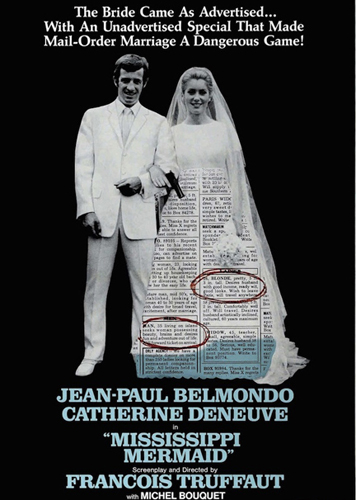 Looking for a film noir romance in color? Director Francois Truffaut’s adaptation of Cornell Woolrich’s “Waltz Into Darkness, Mississippi Mermaid” stars Jean-Paul Belmondo as a wealthy plantation owner who falls madly in love with his mail order bride (Catherine Deneuve), despite the fact that she is not quite what she seems – and is, in fact, a LOT worse. This Hitchcock-like tale of obsessive love features music by Antoine Duhamel that’s available on an isolated track.  Twilight Time.  Blu-ray. 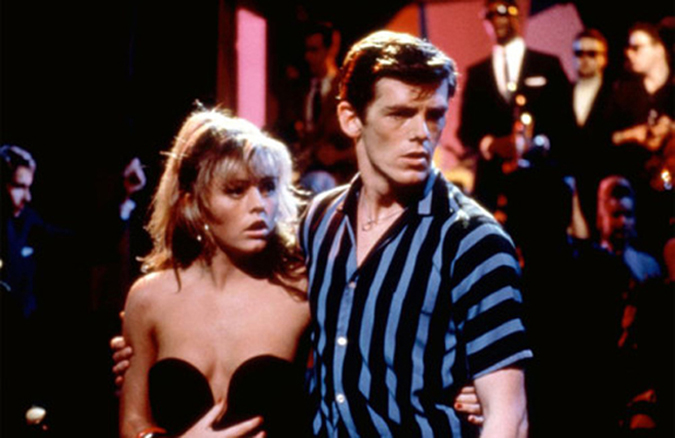 Director JulienTemple’s free-form rock musical adaptation of Colin MacInnes’ cult-fave book about life in late 1950s London is a timeless treat. There’s music and performances by David Bowie, Sade, Ray Davies, The Style Council and more. Here’s the British music scene on the cusp of the 1960s. An era was ending and a musical revolution was beginning. There’s a breakout performance from Patsy Kensit. This wonderfully evocative film is about style. It is imbued with a fabulous élan and endless flair. This is high pop culture.  Twilight Time.  Blu-ray. 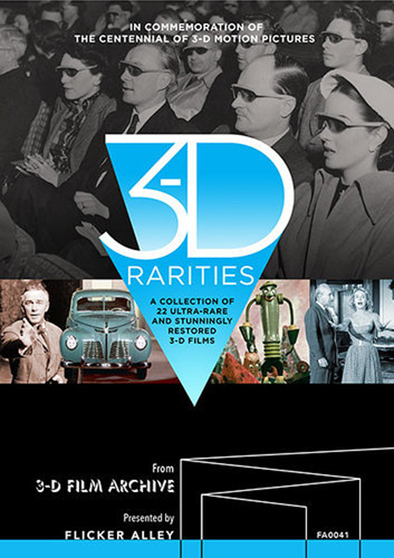 Flicker Alley, in partnership with the 3-D Film Archive, presents a collection of 22 ultra rare and stunningly restored 3-D films in true hi-def. It has taken over 30 years

to assemble and restore the material in this eye-popping, ultra-rare, long lost movie collection. Selections include Kelly’s Plasticon Pictures earliest extant 3-D demos from 1922; DOOM TOWN, a controversial anti-atonic testing film that was pulled just prior to release; the widescreen puppet cartoon THE ADVENTURES OF SAM SPACE; I’LL SELL MY SHIRT is a burlesque comedy unseen in 3-D for over 60 years; the only 3-D newsreel ROCKY MARCIANO vs. JERSEY JOE WOLCOTT and much more. Generous extras. The video is formatted for digital 3-D TV. You need special glasses and a compatible player.  Flicker Alley.  Blu-ray.