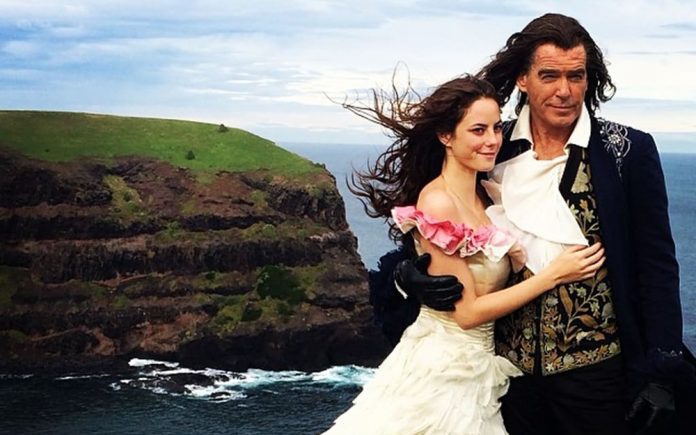 Known as the Sun King, Louis XIV (Pierce Brosnan) is the most powerful and influential monarch on the planet.  Obsessed with his own mortality and future of France, Louis turns to his spiritual advisor, Pere La Chaise (the late William Hurt) and the royal physician to help him obtain the key to immortality. 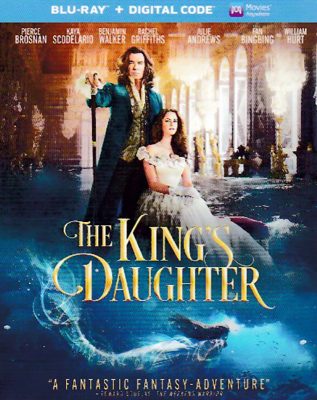 Believing a mermaid contains a force that grants everlasting life, Louis commissions a young sea captain (Benjamin Walker) to search the seas and capture the mystical creature.  Further complicating his plan is his orphaned daughter, Marie-Joseph (Kaya Scodelario) who returns to court with an abundance of elegance and an inherent defiance of authority.

With a rare solar eclipse approaching, Louis will discover where his daughter’s true loyalties lie as he races against time to extract the mermaid’s life giving force.

Adapted from the whimsical novel “The Moon and the Sun” by Vonda N McIntyre and directed by Sean McNamara, the film has been “on the shelf” for eight years.”  That’s a very long time. 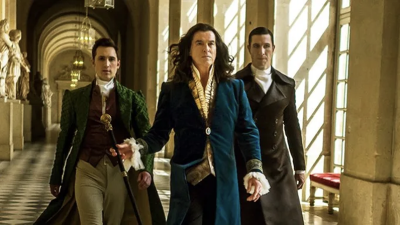 Tit’s difficult to get a clear understanding or answer to the problems the film may have had.  But as colorful as it is, there’s something about the big scale epic production that is lifeless and flat.  The one deleted scene is an energetic dance number that gives a jolt of life and joy to the proceedings but it is sadly not a part of the final movie experience.  Not even with the addition of Julie Andrews as a narrator, does this film get the needed sheen it lacks, in spite of the well-crafted production design and the old school style cinematography.   Universal.  Blu-ray.

What are you watching these days?  Been to a theater recently?  Drop me a line

With Covid’s unexpected surge, stay safe and sane and stream from your favorite platform.