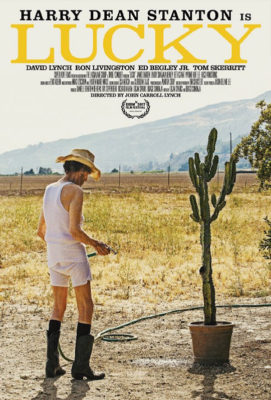 What a magnificent and poignant tone poem to bring brings down the curtain on beloved character actor Harry Dean Stanton.

I didn’t know Harry Dean well, but always enjoyed time spent with this hugely engaging and charismatic man who exuded authenticity.  I recall him saying, “To be a fine actor, don’t get caught acting on screen or off.”  He was the embodiment of that creed.

The thin plot follows the mostly spiritual journey of a 90-year-old atheist and the endearingly quirky characters that meander in his remote, off-the-beaten track, desert habitat.

Having out-lived all his contemporaries in spite of his prodigious smoking habit, the fiercely independent Lucky finds himself thrust into a journey of self exploration leading to what is so rarely attainable: light near the end of the tunnel of life.

In a Zen-like fluke (if there is such a thing) Stanton would likely appreciate that this beautiful and heartfelt tribute to his life and career premiered almost to the day he passed away. 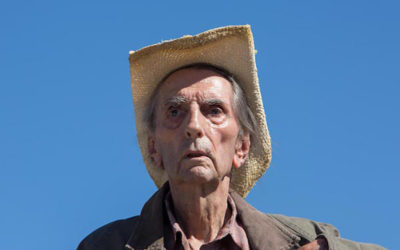 Both heartwarming and unexpectedly humorous, this rewarding and satisfying film is a sweet reflection of Stanton’s Buddhist beliefs.  But please don’t be put off by that statement; rest assured it’s not a piece of religious propaganda.  Besides, who among us cannot benefit from time spent considering our fragile mortality, inevitable aloneness, search for authentic spirituality and the connectedness of all life – especially that of our human family?

Stanton is a hypnotic and ghostly presence that compels us to savor every moment of not only this film, but also life itself.  I was profoundly touched by the utterly perfect final image in this life-affirming masterpiece.  Strongest recommendation. 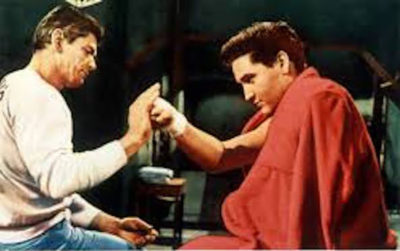 It’s hard to tell if this good-natured musical remake of a 1937 boxing picture that starred Edward G. Robinson, Bette Davis and Humphrey Bogart is intended as a spoof or not.  But in any case, it is certainly an above average Elvis movie thanks to Presley’s natural charm, some solid supporting performances and picturesque locales.

Elvis plays a singing boxer whose championship hopes are stymied by gangsters who have his cantankerous promoter (Gig Young) in their debt.

The bouncy seven-tune soundtrack including the up-tempo “I Got Lucky can be enjoyed on an isolated music and effects track.” 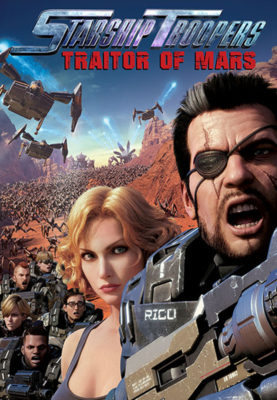