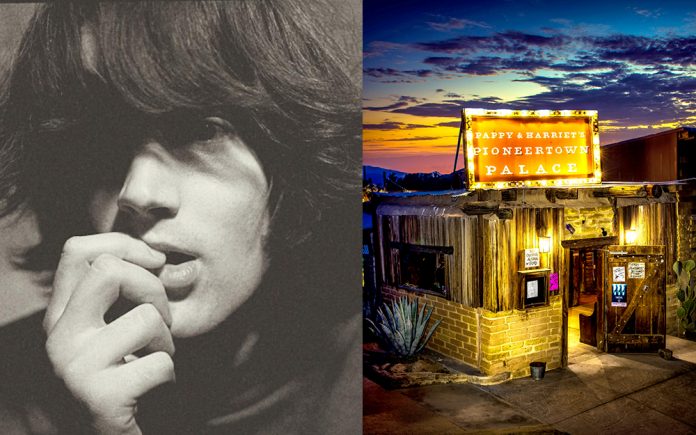 Indie-Pop cult favorites, The Lilys, are coming to Pappy & Harriet’s on Saturday, January 22. The band, which started more than 30 years ago, primarily consists of visionary Kurt Halsey and a rotating line-up of musicians. 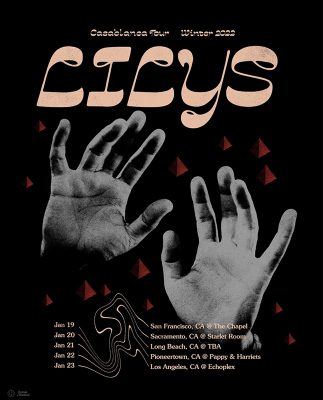 Their 1992 debut, In The Presence Of Nothing, was hailed as a Shoegaze masterpiece on par with My Bloody Valentine’s Loveless LP. Their sophomore effort,  Eccsame And The Photon Band  leaned closer to swoony Dream Pop. By the time they released their third effort, 1996’s  Better Can’t Make You Better, they were mining a Power Pop/Psychedelic sound  that echoed ‘60s progenitors like The Kinks, The Monkees and The Zombies. Their most recent album, Everything Wrong Is Imaginary was released in 2006.

They’re perhaps best-known for songs that appeared in commercials for Cadillac, Calvin Klein CK1 and Levis. But most Of The Lilys albums are long out-of-print. This tour  celebrates recent vinyl  reissues of Better Can’t Make Your Life Better and 1999’s The  Three Way. A short, West Coast hop, it includes stops in San Francisco and Los Angeles. Opening for the Pappy’s show are High Desert favorites, Farmer Dave & The Wizards Of The West.