It’s still not clear when or if movie theaters will open again and under what circumstances audiences will feel safe going back to enjoying movies the way they were meant to be experienced.

Meanwhile, movie lovers are enjoying their home theaters more than ever, now that high resolution 4K movies and TVs are more widely available at reduced prices.  Thankfully, both new and older titles are being transferred manufactures and distributed on physical discs and streaming platforms.

According to digital entertainment group (DEG), these are the 20 most-watched movies as of last week.  All are currently available for purchase.  Choose wisely. 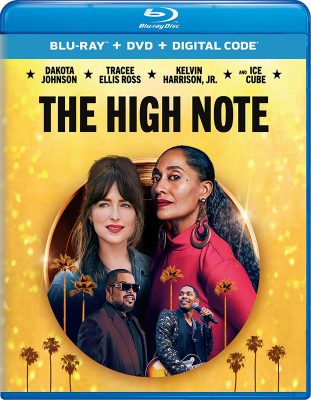 Experience the “unexpected and utterly enchanting” (Oliver Jones, Observer) in this stylish and contemporary female lead comedy. Emmy® nominee and  Golden Globe® winner Tracee Ellis Ross stars as Grace Davis, a music icon who elevates her career to the next level with the help of Maggie, her ambitious assistant (Dakota Johnson), in the delightful and glamorous film that brings a lighthearted humor to the illustrious and trendy LA music scene. 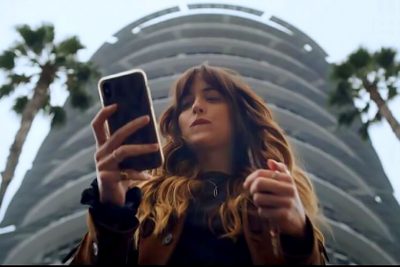 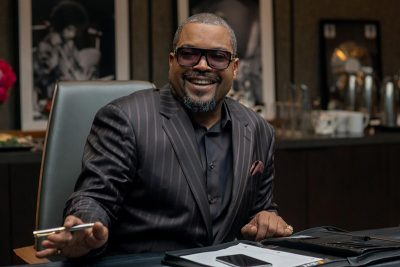 Set in the dazzling world of the LA music scene comes the story of Grace Davis (Ross), a superstar whose talent, and ego, have reached unbelievable  heights.  Maggie(Johnson) is Grace’s overworked personal assistant who’s stuck running errands, but still aspires to her childhood dreams of becoming a music producer.  When Grace’s manager (Ice Cube) presents her with a choice that could change her life forever.

This entertaining, hilarious and uplifting movie carries a powerful and profound message that’s a reminder to never let go of your dreams.  As the saying goes, “To make your dreams come true, the first thing you have to do is wake up and seize the moment.”  Recommended.   Universal.