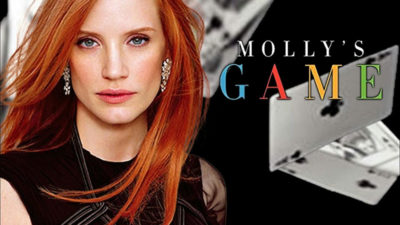 For a decade, Olympic-class skier Molly Bloom ran one of the world’s most exclusive high-stakes poker games before being arrested by 17 assault rifle toting FBI agents.

Her dedicated players included Hollywood and sports royalty, business titans and finally – much to her great surprise — the Russian mob.  Criminal defense lawyer Charlie Jaffey, her only ally, learned that there was much more to Molly than the tabloids headlines had led us to believe.

Writer-director Aaron Sorkin’s compelling movie is not only driven by a great story, screenplay and direction, but also by the terrific Oscar© worthy performances from Jessica Chastain and Idris Alba.

ALL THE MONEY IN THE WORLD 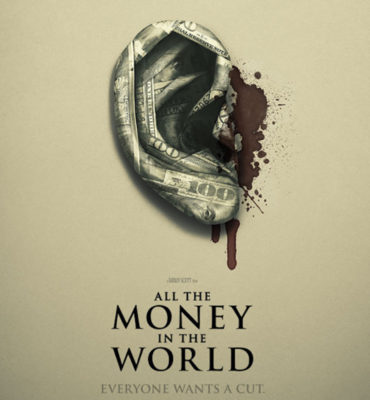 Ridley Scott’s gripping cinematic adaptation of a startling true story received a lot of unwanted (?) publicity when at the last minute actor Kevin Spacey’s inappropriate sexually aggressive behavior with a teen boy got him digitally excised from the movie weeks before it’s world premier.  Christopher Plummer was hired to replace Spacey in the role of billionaire J. Paul Getty.

All reports from those who have seen both versions of the film tell me Plummer, who bears an uncanny resemblance to Getty, is superb in what may be an award worthy performance.

The story follows the 1973 kidnapping of 16-year-old John Paul Getty III (Charlie Plummer, no relation to the man playing his grandfather) and the desperate attempt by his devoted mother Gail (Michelle Williams) to convince his billionaire oil tycoon grandfather (Christopher Plummer) to pay the ransom.  But when grandfather Getty refuses to pay the $7 million ransom, Gail attempts to sway him, as her son’s captors become increasingly volatile and brutal sending a severed ear to make their point.  With her son’s life in the balance, Gail draws closer Getty’s advisor (Mark Wahlberg).  They become unlikely allies in the race against time that finally exposes and the truth of what matters most when love versus money.  This great looking and provocative story challenges our collective moral compass and current political agendas.   Mary Pickford’s D’Place Entertainment. 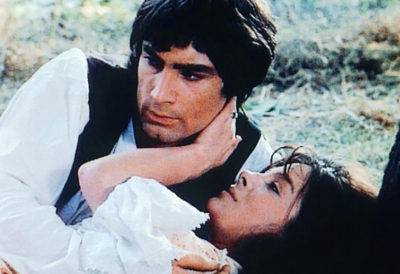 Lensed on location in the stark rusticity of author Emily Bronte’s Yorkshire country the woefully underrated 1970 version of a timeless, tempestuous romance for the ages, starring Timothy Dalton and Anna Calder-Marshall and scored by the great Michel Legrand comes vividly alive and now in ravishing hi-def.  The wild and physically stunning locations help us understand the power of the environment on Bronte’s imagination that nurtured her unique novel of transcendental love and hate.  Twilight Time Movies.   Limited edition (only 3,000 units).  Blu-ray. 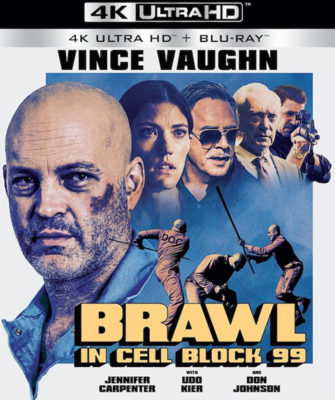 Former boxer Bradley (Vince Vaughn) loses his job as a mechanic about the time his troubled marriage ends its run.  At a crossroads in his life, Bradley thinks he’s got no better option than to work with an old buddy as a drug courier.  His new vocation improves his situation, that is, until he finds himself in a gunfight between a bunch of cops and his own ruthless allies.  When the smoke clears, Bradley’s badly hurt and thrown in prison, where his enemies force him to commit acts of violence in order to keep his pregnant wife from a violent abortion and gruesome mutilation.   Soon, Bradley’s prison becomes a savage and bloody battleground.

Be warned, this is a grim, ultra-violent and admittedly mesmerizing tale of rage, sadism and salvation.  RLJE Films.  Ultra High-Def 4K.