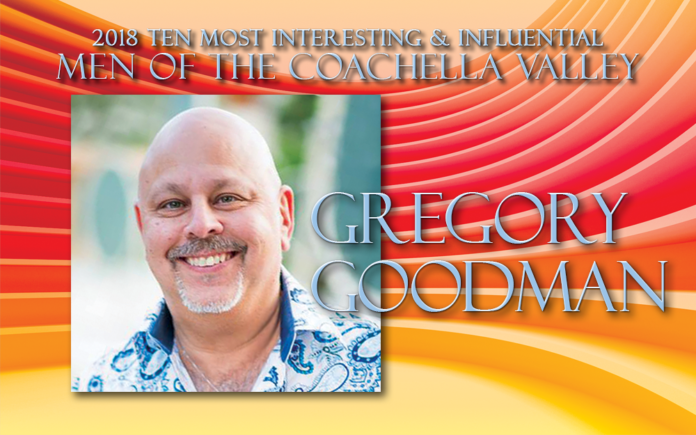 Gregory Goodman has been beautifying people’s lives for decades with his creative floral arrangements, bringing smiles to their faces one petal at a time.

Born in Cleveland Ohio, Goodman was somewhat pre-determined to be in the floral business. His father opened a floral shop of his own that was attached to the house that they lived in. Goodman, only 4 years old at the time, would play in the shop, interacting with customers…initiating sales of his own.

He grew up in nearby Ashland, and then spent his high school years in Mansfield, where he graduated from Madison High School. He worked for his father until he was 18, and then went to college. He majored in Theater and Pre-Law, at NYU and Heidelberg College. After college, he opened his own floral shop in Ohio, which quickly grew into having 4 stores. 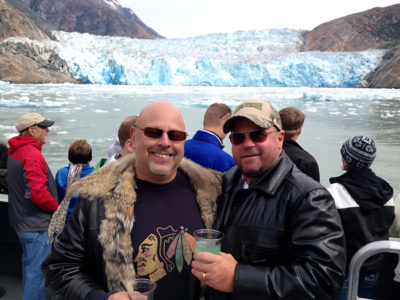 His desire to become an actor was calling to him. So he sold off his stores and moved to Los Angeles. He did a variety of parts in movies and plays, but after some time, he decided to go back into the floral business and opened a small floral shop in Beverly Hills. The shop took off, and soon Goodman was making floral arrangements for celebrities and grand events including the Academy Awards and the Golden Globes. Goodman also was President Obama’s personal florist when he would be in L.A. He also did the floral arrangements for the Inaugurations of President Obama, President Bush and President George W. Bush, and President Clinton.

His husband, Alan Kelly and he, have been married for 10 years, and together for 20. They had a second home in Palm Springs, and when the recession hit years back, they decided to move to the desert full-time. They opened My Little Flower Shop 7 years ago. When asked why they chose the name, Goodman said, “We thought it sounded cute. It makes us sound small, but we really are not.”

Besides My Little Flower Shop, Goodman runs Season’s, My Bridal and My Little Fun Factory, as well as participating in networking events with Wedding Warriors. 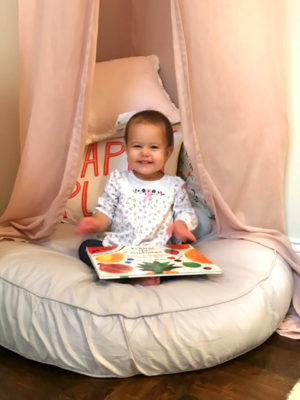 The man in his life that he respects the most is President Obama, and the women who inspire him are his sisters Cari and Lisa, “They are the most amazing women I know,” says Goodman.

His mantra is, “To give until you cannot give anymore.” The mantra seems to fit into his plans to run for Palm Springs City Council in 2019. His platform will be to help support small businesses, “I feel if you don’t stand up for things that you believe in, you have no right to complain,” says Goodman. He feels that small businesses have no one to speak up for them right now, and he is ready to be that voice. It is his love for Palm Springs and the Coachella Valley that is prompting him to run for the council. 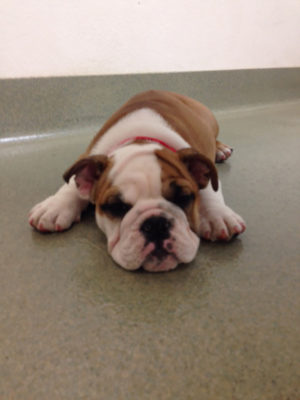 The charity that is close to Goodman’s heart is the American Cancer Society. His nephew fought cancer and beat it, and his mother was sadly taken by the disease. The organization is focused on saving lives through research, patient support and prevention. The goal is to have a world free from cancer.

As for something that people would be surprised to know about Goodman, would be the fact that like many creative souls, he is an introvert, “No one would ever know,” he says.

Gregory Goodman has spent his life making the world around him even more beautiful with his flower arrangement creations. With his love for the city in which he lives, he will move forward in bringing the best out of his community, and watch it grow with lasting radiance.

Gregory Goodman will be representing the American Cancer Society as his intended charity at the Top Men’s & Women’s Fundraising Charity Event on May 24th at Hotel Zozo in Palm Springs.