Consider some handpicked flicks and TV series that can best be enjoyed with unadorned guilty pleasure in the scorching days ahead. Crank up the AC and chill with these choice titles.

OZ THE GREAT AND POWERFUL 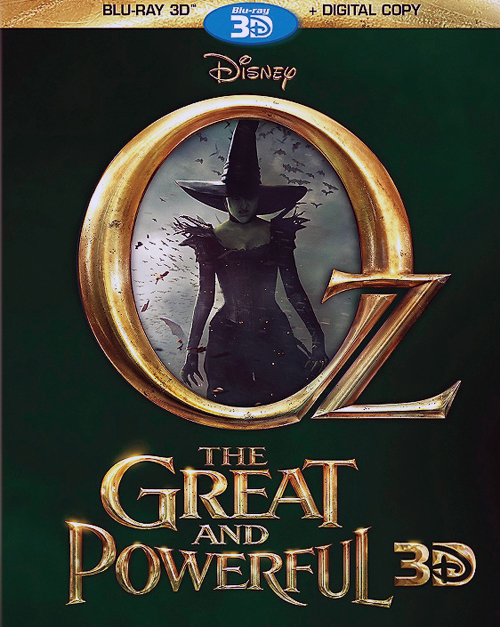 Director Sam Raimi delivers a hybrid, overwrought 3D extravaganza based on the L. Frank Braum’s original material and bypassing the legal issues of things that cannot be used from the 1939 movie, of which this is not exactly a sequel or prequel. However, even with stiff acting and a plethora of 3D effects, this eye-popping piece of pop cultural ephemera is a wonder to behold. James Franco is a washed up traveling magician who is literally swept away to a dangerous place of real magic. I liked the unexpected moment of wit and physical schtick amidst the swirling psychedelic rainbows. A warning here: If you are being treated for glaucoma with a prescription of medicinal marijuana, sit as far away from your giant flat screen TV as possible when viewing this surreal 3D confection. Disney. 3d Blu-ray. 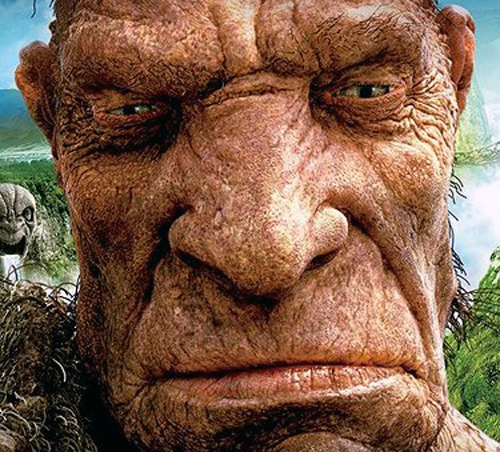 A mix of several folk tales, a great look, effective acting and a solid tale makes this oddball fantasy action flick a fun adventure for all ages except the very young. I’ll admit I’m a sucker for this kind of weirdness. Here, an ancient war is rekindled when a lowly farm boy unwittingly opens a doorway between our dimension and that of a scary race of giants. Nicholas Hoult is Jack who fights for all the things that really matter: his kingdom, his people and a very brave princess. Ewan McGregor, Eddie Marsan, Elaanor Tomlinsons, Stanley TRucci and Ewen Bremner enthusiastically play their parts amidst eye-popping digital effects. Warner Bros. Blu-ray 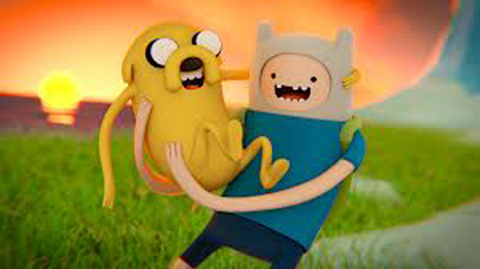 The further adventures of Jake and Finn nearly defy rational explanation or definition. The intense adult following of this surreal mindscape that is alternately and simultaneously simple, sweet, profound and demented says something but I don’t what that is. The Second Season continues and expands the world and mind of the first season. We delve into the land of Ooo and the minds (I use the term loosely) of our main characters. The opening episode, “It Came From The Nightosphere,” sets the tone for the rest and is a candy-colored reminder of where we’ve been. Not too much has changed. The mind of the Ice King is further revealed and as one might guess, all is not well. Yet his vulnerability somehow evokes sympathy, empathy and even pity. Why that is, I don’t know. I wish I did. I think Jung and Freud would both like this. And that’s saying something. The two-part season finale – “Mortal Folly” and “Mortal Recoil” is worth the wait. 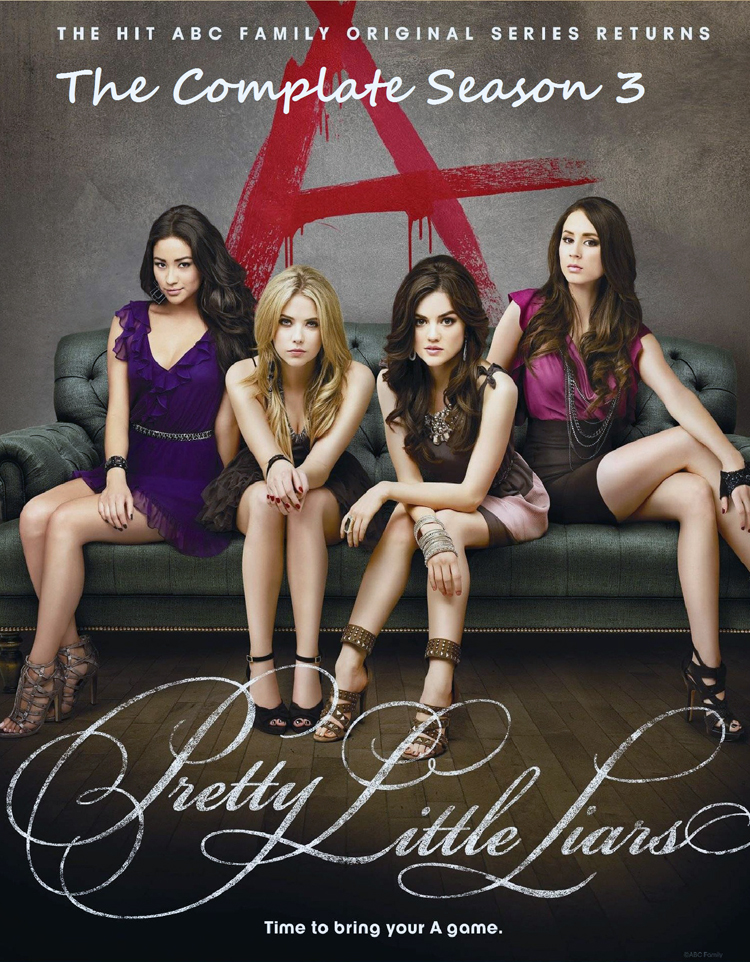 With the demise of “Desperate Housewives,” this junior miss version has attracted an ever-growing following. Kind of flying just under the radar, the new fad of gorging on a full season of shows without commercials has brought new life to the series. Now back together, the four girls and the town of Rosewood are slowly healing from past events when something shocking shakes up everything. Nice production values. Season Three further complicates lives and dreams. Warner Bros. DVD 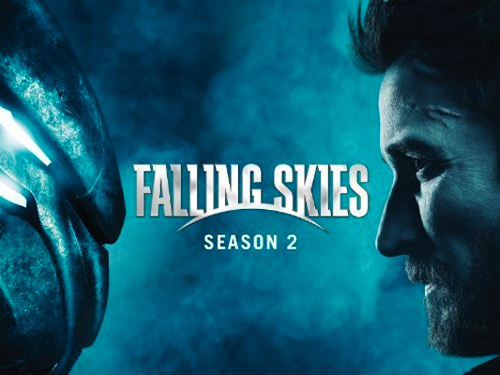 The survivors of the massive alien invasion must fight strange new creatures. Tom Mason (Noah Wyle) went willingly with the creatures to rescue his son and learn of the aliens’ plans. It’s been several months, and no one has heard from him. After Season One, the survivors had to acclimate to their lost world, now they learn to fight back. From producer Steven Spielberg. Warner Bros. Blu-ray.