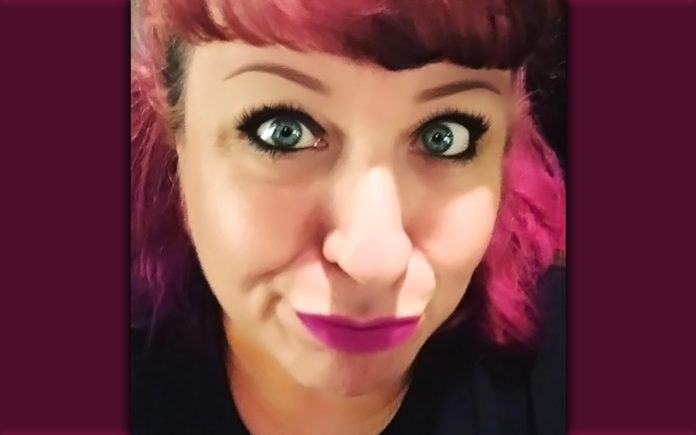 Kris Bossi has been organizing and performing stand-up comedy events in the Greater Coachella Valley for over 3 years. However, 18 years before that, is when her love for stand-up took the wheel and started her journey. It was a sunny So Cal day when her friend proposed a bet. The terms: if Bossi emerged champion there was a foot rub to be had, if she lost, 5 minutes of stand-up at a venue of her friend’s choice. Thankfully she lost. Since then she has been bouncing around the desert performing, hosting and roasting any and all who stand before her. 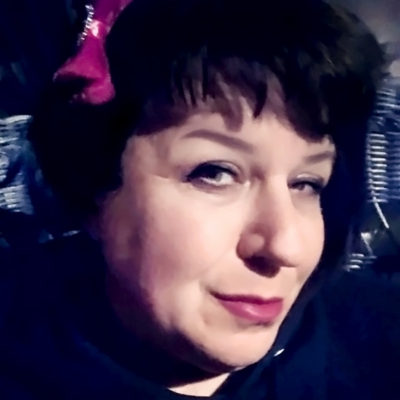 She began at Wang’s of the Desert opening for Calista Carradine; a short set that opened the doors for stand-up in the valley.  Soon after, she began performing at other local venues around our valley which soon caught the interest of Brad Guth, Owner of The Hood Bar. Bossi organized what was the first monthly reoccurring Comedy night at The Hood Bar in Palm Desert, hosting and performing once a month for over a year.

Aside from that monthly performance she was still performing at other venues essentially paving the way for others like her, thus blossoming the desert’s stand-up comedy scene.

It doesn’t stop there, while performing tirelessly, she is also a Middle School English teacher, and she also teaches an A/V Class (FAME- Film Animation Media & entertainment Academy) where the students program, run and deliver the news live throughout the school. The studio was donated however, Bossi with the help of some friends, had to assemble the entire thing. Bossi also has a radio program on IHUB Radio called The McMullen/Bossi show, which runs Monday through Friday 4-7.

All this and she is the mother of two. We were able to catch up with her and get inside the mind of the Queen.

Sugarbritches: Who is your favorite right now?

Sugarbritches: Why did you choose stand-up?

Bossi: Have you met me? My day to day is a comedy movie in the making. I mean the douchebags that live next door gave me a whole year of new material.

Sugarbritches: What grocery store do you shop at?

Bossi: Ralphs, because I can buy remade snacks. I live off snacks.

Sugarbritches: Where and when can we see you perform?

Sugarbritches: Anything you want to add? 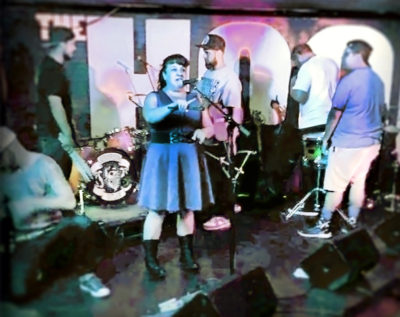 Bossi: Yes, I love this Valley and I love our scene. We have one of the most diverse group of artists, which makes every performance different from the last.

Well there you have it. A sneak peek into the mind of the funniest person I know. If you haven’t yet, I encourage you to get out and catch one of her shows. Always support local Music and local Artists, and if you ever have the chance, dance naked with a unicorn in the rain.