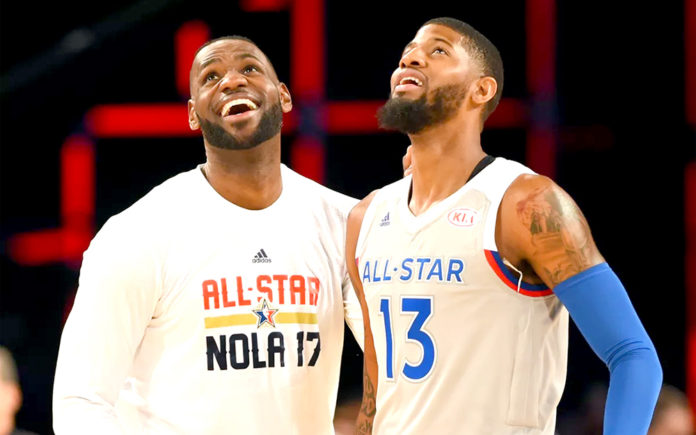 This week is a good week if you’re still of the belief and hope that LeBron James will sign with the Lakers this coming summer.

The current Lakers have desperately been needing to show some signs of life in order to assure LeBron that there is some sort of foundation in LA. The dream scenario for Lakers fans is still in play in which LeBron and Paul George land in Southern California this summer, but Magic Johnson and Rob Pelinka will absolutely need to convince both players that there is already solid talent in place. The Lakers are currently riding a three-game win streak, and while that’s not exactly monumental – it is something. Kyle Kuzma continuously plays well especially late in games and has been the surprise of the season around the NBA. Lonzo Ball has had his ups and downs this season, but is a favorite of LeBron. Brandon Ingram too has been up and down, but all three players still have room to grow and all three players are on their rookie contracts and are relatively cheap.

Magic and Pelinka would obviously give LeBron carte blanche here, and could also tell him that they would be willing to trade any of the three young-ins for a proven veteran (ala when LeBron returned to Cleveland and the Cavs dealt Andrew Wiggins for Kevin Love).

Also going in the Lakers favor when it comes to potentially landing LeBron this summer is the rumors saying this week that Cavs owner Dan Gilbert is looking to sell the franchise. In other words, Dan Gilbert knows it’s over in Cleveland. He knows LeBron is fleeing this summer and is seeing the value of his franchise diminish in a hurry.

We’re also learning this week that LeBron is indeed a huge fan of George and is “pissed” that the Cavs did not push harder to trade for him this summer. 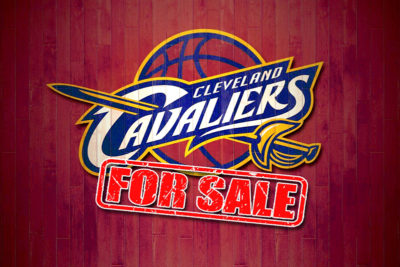 “What’s really pissing LeBron off is that he felt like the Cavs could have gotten Paul George and Eric Bledsoe and they didn’t get him,” NBC’s Pete Fox, “I’m just telling you, LeBron is there and he’s like, we could have had Eric Bledsoe and Paul George. Instead, we have a draft pick who I’m never going to meet – well, I don’t know about that but I’m not meeting him this year. And we had Isaiah Thomas who is very, clearly hampered, and we had Jae Crowder, who is having the worst year of his career.”

Adding to the intrigue is that the Cavs and Lakers are currently talking about a trade ahead of the deadline. It’s highly unlikely it involves LeBron (more than likely it would be the Cavs looking to add a Jordan Clarkson or Julius Randle for this year’s playoff push), but with the way things are spiraling out of control in Cleveland right now it wouldn’t be a stunner if the topic was at least talked about.