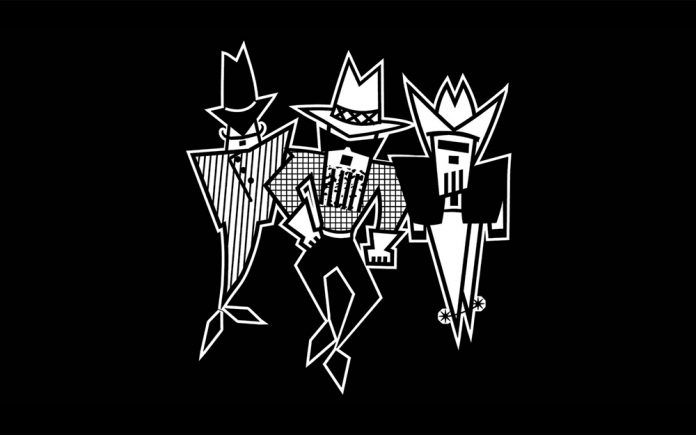 Legendary rock band, ZZ Top, known for their blues-infused rock music, bawdy lyrics and long, red beards, will take the stage at The Show at Agua Caliente Resort Casino Spa on Friday, February 25 at 8:00 p.m. Tickets go on sale to the general public this Friday, November 19, at 10:00 a.m.

ZZ Top is a legendary rock band known for its blues-infused rock music, bawdy lyrics, and long, red beards. ZZ Top tours include the 2017 Tonnage Tour, 2016 Hell Raisers Tour, and the 2013 La Futura Tour. ZZ Top live shows leave the audience laughing dancing and feeling like they are at a jam session with close friends, instead of a concert headlined by rock and roll legends. Their massive success has allowed all of their albums to reach gold or platinum status. The band’s best-selling album is 1983’s Eliminator, which spawned the hit singles “Legs” and “Sharped Dress Man.” The album went on to sell 10 million units, reaching diamond status and the 25 million records they’ve sold in the U.S. makes them one of the top 100 selling artists in the country. ZZ Top has sold more than 50 million albums worldwide, and they were inducted into the Rock and Roll Hall Of Fame in 2004.

ZZ Top formed in 1969 in Houston Texas with guitarist and lead vocalist Billy Gibbon, organist Lanier Greig, and drummer Dan Mitchell. The name of the band came from Gibbons combining the names of B.B. King and Z.Z. Hill, when he noticed that many artists used their initials as their band’s name. When ZZ King seemed too close to the originals he changed it to ZZ Top. The current lineup of the band consists of guitarist and lead vocalist Billy Gibbon and drummer Frank Beard. ZZ Top’s signature sound can best be described as blues-infused rock with elements of punk rock and new wave added through their use of synthesizers. While Eliminator was the band’s most successful album with 10 million albums sold, 1985’s Afterburner was their highest charting album. All the singles from Afterburner were Top 40 hits and the album itself went on to sell five million copies. Other Top 40 singles include 1975’s “Tush,” 1977’s “I Thank You,” and 1981’s “Gimme All Your Lovin’.”

Additional shows and events coming to The Show at Agua Caliente Rancho Mirage: