The 28th annual Palm Springs International Film Festival (PSIFF) will present the film La La Land with the Vanguard Award at its annual Film Awards Gala.  The award is presented to the film’s cast and director recognizing its outstanding creative ensemble. Cast members Ryan Gosling and Emma Stone and director/writer Damien Chazelle are expected to attend. The Film Awards Gala, hosted by Mart Hart, will be held Monday, January 2 at the Palm Springs Convention Center. The Festival runs January 2-16. 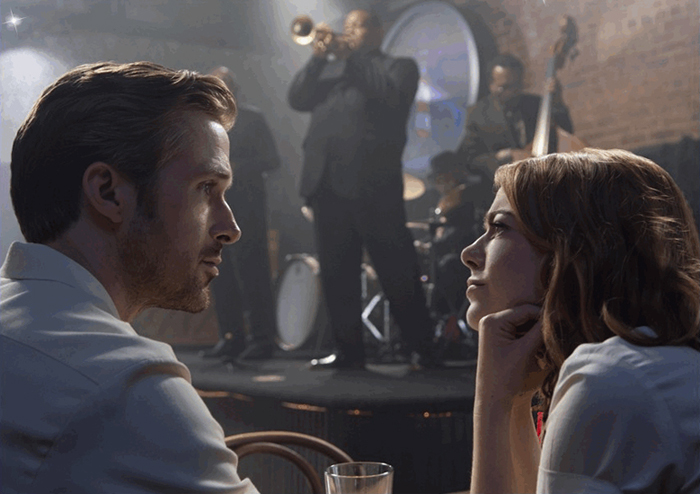