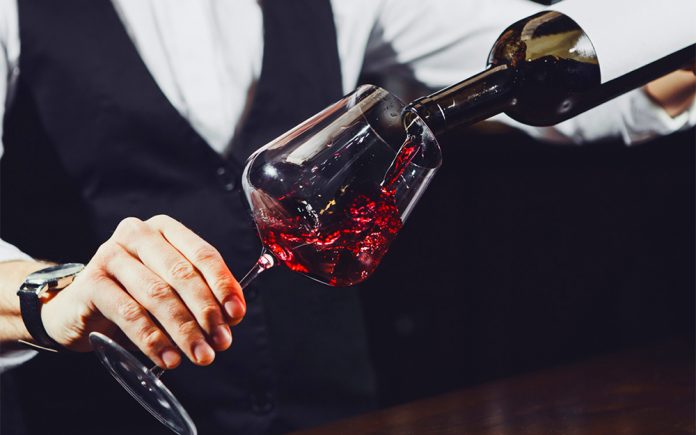 The Italian publication Gamberro Rosso has recently commented, “In our international travels we have often been posed the same question: “Why is there not one Italian among the Masters of Wine?” With reference to the powerful institute born in London in 1953, the Master of Wine program promotes excellence, sharing and knowledge between the different sectors of the global wine community. In answering the dilemma, some reasons came to mind in different aspects: difficulty of the English language; purely Italian and Euro-centric vision, and/or a wine narrative that’s much more linked to humanistic aspects than to commercial or quantifiable ones: Italians drink with their heart; the Brits with their mind. Despite all these arguments, the publication has always questioned the results with doubts.

A Master of Wine is the highest wine designation any person can earn, and to some, the designation is even more distinguished than that of a Master Sommelier. The Wine Group chimes in, “Masters of Wine have passed the most difficult wine industry exams in the world, whereas Master Sommeliers have passed the most difficult beverage service exams in the world. Both are the pinnacle of their respective fields.”

The Master of Wine study program is targeted at people working in the international wine trade. This can include sommeliers and wine writers, as well as winemakers, wine sellers, and others who make their living in the global wine industry.

The key requirements for the program are at least three years’ experience in the wine trade at the time of application. The shortest time one can complete the MW program is three years. This consists of the first year “stage one” followed by the “stage two.”

The rigorous MW examination at the “stage two” of the program lasts five days. Three half-days are occupied by the wine tasting examination (called the practical exam). In a timed examination, students must observe and taste 12 wines blind. Students may be asked to answer questions relating to each wine’s origins, vintage, market position and the process of vinification used to make the wine.

“Having lived in both, Italy and the U.S., Rick Riozza was born and raised in Montalcino. In 2004 he founded Brookshaw & Riozza, a communications, video and photography agency focused on the world of wine. In 2015 he founded a sales and marketing consultancy firm focused on the Asian market, KH Wines. He is both a designer and an excellent communicator, with invaluable international knowledge, including a degree in foreign languages. On a journey that started in 2014, with a lot of work, method and organization, he got to where no other fellow countryman had gone.

“Rick Riozza’s final thesis, the one that concluded the long road that leads to the title of MW, was on the precipitation of quercetin, a flavonoid belonging to the flavonol group, and on the organic clarification options in order to prevent this phenomenon from occurring in the bottle, in Brunello di Montalcino especially.

“Rick’s immediate comment was, “Historically, the role of the Masters of Wine is certainly not to bend the production of wine to the prevailing taste. On the contrary, it’s to make excellence accessible and understandable to all, featuring and creating added value for them throughout the supply chain. It is essential that a complex country like Italy, from an ampelographic, historical, stylistic point of view, can count on an ambassador who represents it internationally,”

Correction! There’s been a printing error in the report above. In place of the name Rick Riozza, it should be the name of Gabriele Gorelli as the Italian Master of Wine. We’re sorry for any confusion it may have caused.

So how’s your April Fools going?

Rick is your somm-about-town who just learned that he did not become a Master of Wine. He may be consoled at winespectrum@aol.com