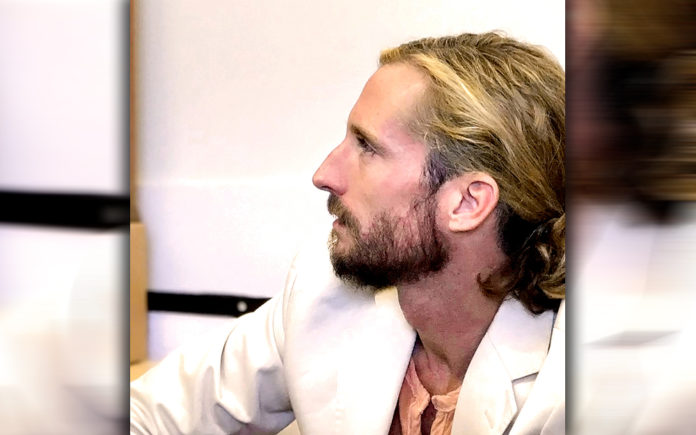 For Michael Felci, music and writing are two of his passions and now he’s found his perfect groove at Fantasy Springs Resort Casino as the Public Relations Manager – a position where he can showcase both of those loves. Fantasy Springs, he believes, is a place he was always interested in working but couldn’t get the timing right to make it happen, until he started there this past spring. Says Felci: “It’s an incredible property and we have a great story to tell. The supportive, positive atmosphere starts at the top and permeates down. In my role, I’m implementing forward-thinking approaches to PR. My background in journalism and agency experience has provided me with unique insights into what works and why.”

In addition to writing, he’s able to work directly with many different (and diverse) entertainers touring through Fantasy Springs, taking them around to TV and radio stations to talk about their upcoming appearance. For him, it’s a dream job coming to concerts and events and using his writing skills not only to showcase the variety of entertainers coming to Fantasy, but also finding unique and different ways to get media coverage by finding stories that haven’t been told. Says his boss, Mandi Witkower: “He looks for something more than just a basic story. He likes to bring the stories to life to ensure they get picked up. He asks questions that may seem outside the box, but they get people talking and they are memorable. He does his research and carefully crafts his words. He is a talented writer with a lot to say. He’s a wordsmith and writing flows easily for him. I’m so glad to have him on my team.” 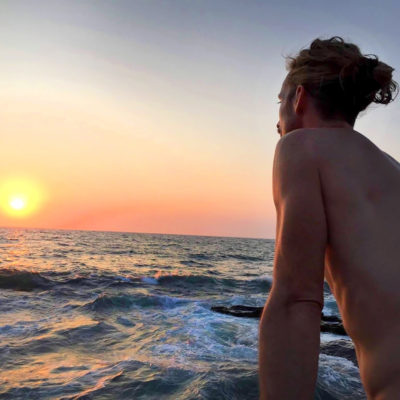 Felci’s long path that led him to marketing started 41 years ago in New York City, where his dad was an officer with the NYPD and his mother was a first grade teacher. The family moved to Orange County when he was 9, and though he first experienced culture shock, he can no longer see himself living anywhere but California after having moved to the Coachella Valley 3 years later. Growing up, he did well in school and excelled in sports as much as he enjoyed extracurricular activities like drama. One of his favorite memories from his school days was getting a big hit in a baseball game during the day and starring in a play that same night. He later attended college in Santa Barbara, where he gravitated towards film, music, and the arts. Inspired by Hunter S. Thompson, Jack Kerouac, Joan Didion, and others, he realized his love (and greatest skill) was writing and decided to pursue journalism. His love for music is also evident – Michael is father to 6-year Arlo (named after Arlo Guthrie) and 16-month old Levon (named after Levon Helm of The Band). His family, which also includes his live-in girlfriend of almost three years, Eunice, makes him incredibly happy. 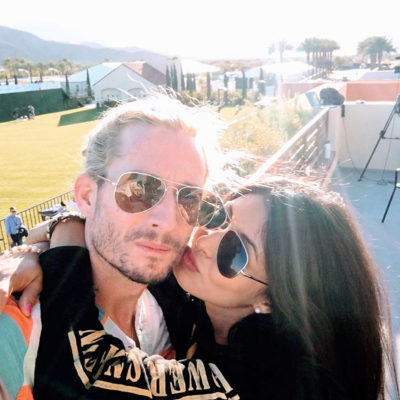 After college he knew he wanted to write, but wasn’t sure in what capacity. He was stacking books at Borders when he got a part-time offer from The Desert Sun to be an agate clerk. This involved working nights in the sports department, taking calls of high school games, and manually coding box scores of pro sports games and standings. Says Felci: “It was pretty much the bottom of the totem pole, but I had generous colleagues who taught me the ins and outs of the newspaper industry. People like Bruce Fessier, Larry Bohannan and Patty Meyers, showed me the ropes.” 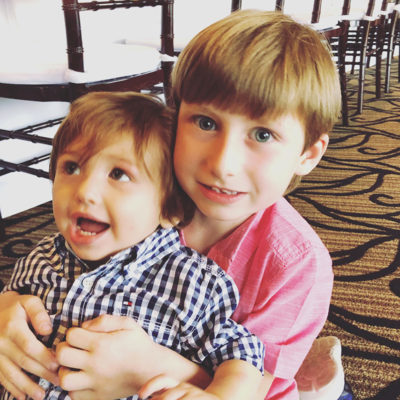 He eventually became an assistant editor and entertainment columnist whose first big project was overseeing coverage of Merv Griffith’s funeral. Journalism was not without its perks – he recalls attending incredible events, like Coachella in its early years, and Tom Petty when he played the Indian Wells Tennis Garden. “When Michael Jackson died, we found a way into his funeral. I interviewed everyone from Andre Agassi to Yoko Ono. Essentially what I tried to do was articulate why things matter, and why you should care,” Felci shared. He stayed at The Desert Sun for 12 years and oversaw the Features Department by the end of his tenure. At that point, he felt ready for new challenges and accepted a position at Cord Media, where he stayed for almost five years before moving into his current role. Before he started at Cord, marketing was a completely new industry for him, so landing at one of the valley’s premier agencies was a crash course. 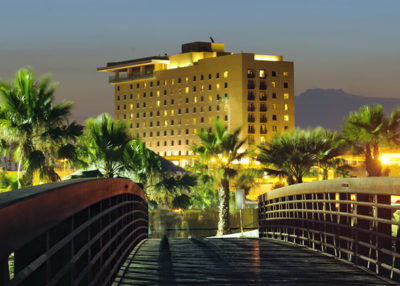 Says Felci: “I think the best relationships between PR professionals and journalists are collaborative. It’s my job to understand their coverage needs, not just pitch things I wanted covered. That means understanding news cycles, coverage areas and the specific beats. If you don’t, you’re wasting everyone’s time. I also understand that a lot of media outlets are spread pretty thin these days, which is where content creation comes in. I’m fortunate that I am able to do the interview and then write the story. If you can use it, great! The idea is to generate compelling content that promotes our concerts and events, while positioning Fantasy Springs as the incredible destination that it is. I have one client, and I love it.” And his one client loves him as well. Advertising Director Mandi Witkower says, “He’s is smart and personable and very in tune with what’s going on around him.”

It’s not only his team in the Advertising Department who has nice things to say about Michael Felci. Says Chef Freddy: “He looks like Jesus.”