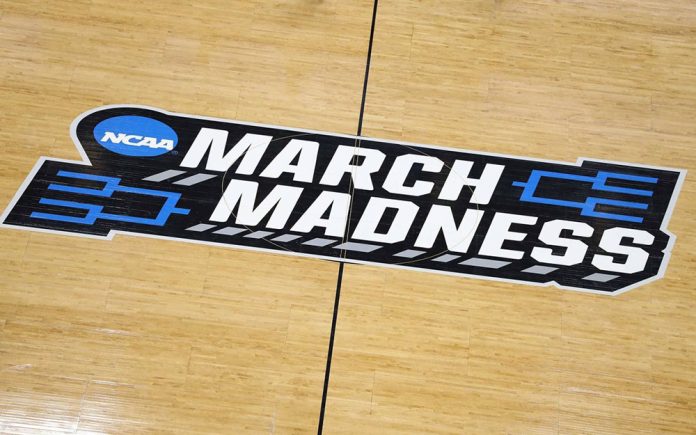 March Madness is here! Well, sort of. The 2021 NCAA Division I men’s basketball tournament will be played entirely in a “bubble” format in Indianapolis and surrounding areas. Much like the college football season, college basketball has been riddled with COVID-19 issues since the 2020-21 season began. Games have been canceled or postponed on a near-daily basis as teams struggle to field full lineups because of positive tests or close contacts. However, “In Bubble We Trust”, and Bracketology is here. Before you fill out that golden bracket, keep in mind the best advice I ever received as you vacillate the four 5 vs 12 seed upsets (I love Winthrop).

Do Not Pick A Team Because Of Past Tournament Performance

Here’s how the last 10 national title winners did in the previous year’s NCAA tournament:

— Two didn’t even make the tournament.

— Four failed to reach the Sweet 16 as top seeds.

— Another lost in the Sweet 16 as one of the tournament favorites.

— Only three made deep runs.

Don’t let the ghosts of past tournaments cloud your judgment, ignore seed-based pick advice and spend more time thinking about the overall level of pick risk appropriate for your pool than agonizing over which first-round upsets to pick. My final is chalky, I like Gonzago playing Baylor with the Bears winning it all.

Some Good News for MLB Fans

California has lifted some coronavirus restrictions on outdoor sports and entertainment venues, clearing  the way for fans to attend games on Major League Baseball’s Opening Day and for theme parks like Disneyland to reopen for the first time in more than a year.

The rules, announced by bourgeoisie Gov. Gavin Newsom’s administration, take effect April 1, but they apply only to us proletariat living in California. Baseball teams are not allowed to sell tickets to anyone living out of state as public health officials try to limit mixing while continuing to roll out coronavirus vaccinations.

Padres, Angels and A’s will have fans in the stands for Opening Day. The Dodgers and Giants both start their seasons on the road and have a wait and see approach until they return home.

There are a bunch of restrictions on teams whom and where they can actually sell tickets to so be sure to check the MLB or respective team website for the latest.

The goal posts are moving and teams are trying to accommodate. Try wrapping your head around this little nugget I found on CBSSports.Com, “The Oakland A’s announced fans will be seated in pods of two or four seats, and tickets will only be available on the MLB Ballpark app”. Pods? Ever imagine what catching an A’s v Angels’ game would look like on the moon? I can’t wait to see this.

Thirsty? Fans can order concessions on their phones from their pods and have them delivered to their seats by drones. Kidding of course – but sadly, only about the drones.  No tailgating is allowed, and teams will not accept cash inside the stadium. People who don’t have debit cards can purchase one with cash at a limited number of locations inside the venue. Having fun yet?

Before you fill out your 4th March Madness Bracket, take a look at this season’s MLB futures. A season long ticket over/under bet gives a fun reason to watch you team throughout the dog days of summer. As sports betting grows and legalizes across our great country, you can bet there’s some opportunity in the early opening line chaos. Look at our Dodgers for example, I think Vegas has their season win total to low. Suggestion, take Dodgers Over 102.5 Wins

Breaking news … The Dodgers are a good baseball team. Oftentimes, the simple answer is the correct answer. Let’s just agree they are the best team in baseball and will have the best record in the league. The last time no team had more than 103 wins was 2015. The Dodgers won 106 games in 2019, and they went an eye-popping 43-17 in 2020, a pace that would have put them around 112 wins. Oh, yes, they added NL Cy Young Award winner Trevor Bauer and will get back former Cy Young winner David Price, who opted out last year. This team is simply stacked. Dustin May and Julio Urias might not crack the rotation but would be near the top of many other teams’ rotations. Some may worry about complacency off a championship, but I think the Dodgers will hear just enough chirping about winning a title in a shortened season that they will be focused and motivated. Also, having fans in the stands after a year of playing in empty ballparks should quell concerns about indifference from the defending champs. Adding Bauer reminds me of the Yankees, who traded for Roger Clemens in 1999 off a championship. They went on to repeat as champs and ultimately won three in a row. The Padres added Yu Darvish and Blake Snell to a team that was already ascending toward elite status, perhaps creating enough of a threat to keep the Dodgers hungry and engaged all summer. The rest of the NL West is incredibly soft, and Los Angeles should pile up plenty of comfortable wins. The Dodgers might have the depth and firepower to win 110 games, a feat very few teams have accomplished. Take the Over. G’Luck.