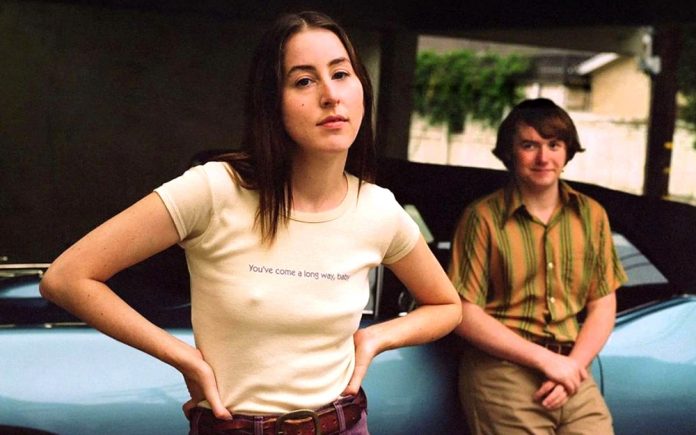 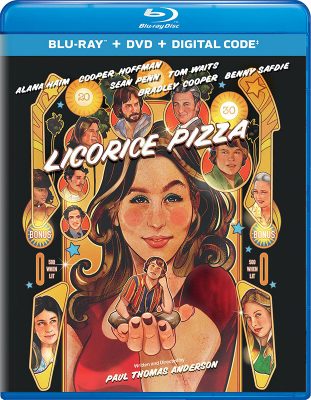 The “Certified Fresh Film” received an impressive score of 90% and is hailed by critics as “unforgettable,” “laugh-out-loud hilarious and “magical”.

This delightful depiction of one of life’s most treasured feelings includes a special limited-edition poster and double-sided cover art.  Also, viewers can go behind the scenes with all-new bonus features such as cameral tests, a deleted scene and “in universe” commercials featuring cast and crew exclusively on both Blu-ray and the DVD transfers. 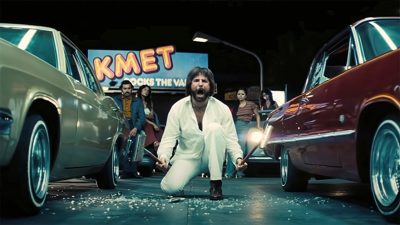 This engaging and timeless story is about Alana Kane (Haim) and Gary Valentine (Hoffman) growing up, running around and falling in love in the San Fernando Valley circa 1973.

Nominated for over 180 awards so far including a total of 22 Best Picture nominations.  The New Yorker said the film is “an exhilarating reminder of what joy is like.”     And isn’t that why we love movies?   Universal.  Blu-ray.

Please drop me a line.  What movie are you most looking forward to seeing at home or in theaters?