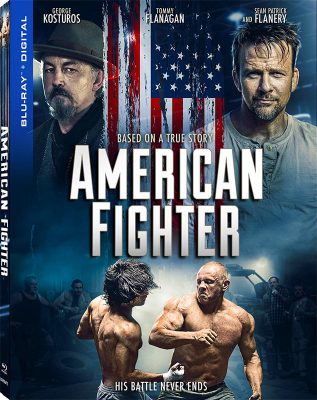 Desperate for cash to save his dying mom, college wrestler Ali (George Kosturos) enters the hidden and mostly secret world of underground fighting.  Ali shows promise, but he lacks skills, and gets beaten bloody.  Duke (Sean Patrick Flannery), a troubled handler, takes pity on the boy and personally trains him to be a fiercer fighter and stronger competitor – but is it enough to make Ali a winner?  This gritty and heartfelt action tale also stars Tommy Flanagan (“Sons of Anarchy”).  Lionsgate.  Blu-ray 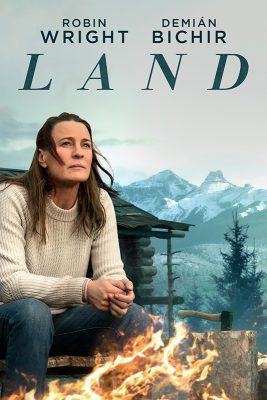 From acclaimed actress Robin Wright (“House of Cards”) comes her feature film directorial debut, the poignant story of one woman’s search for meaning in the vast and harsh American wilderness, Edee (Wright), in the aftermath of an unfathomable event, finds herself unable to stay connected to the world she once knew, and in the face of that uncertainty, retreats to the magnificent, but unforgiving, wilds of the Rockies.  After a local hunter (Demiån Bichir) brings her back from the brink of death, she must find a way to live again – or at the very least, to feel alive.

Crafting LAND — Filmmakers and cast discuss how shooting in such a beautiful but brutal location added unique challenges and a singular authenticity to the story.

Robin Wright: Feature Film Directorial Debut – Director Robin Wright reveals why this project stood out from the others she was considering and what line in the screenplay made her say yes.  She also discusses how directing the film gave her a unique perspective on what she needed to give as an actress.

After the Trauma – This piece examines the mental process Edee goes through in the aftermath of the tragedy, how her pain is relatable, and why this was the perfect time to tell such an uplifting and hope-filled story.

At its core, this beautifully crafted film is about connecting with those we find “in our path.”  Big recommendation.  Universal.  Blu-ray. 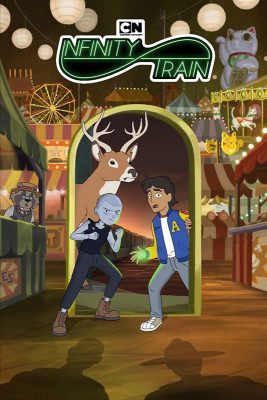 Every Train car is an adventure, and nothing is what you expect!  Created by Owen Dennis, former writer and storyboard artist from Cartoon Network’s Emmy-nominated series, “Regular Show.

Infinity Train: Book Two follows Mirror Tulip, an escaped reflection from the mirror world, and Jesse Cosay, a 14-year-old jock from Arizona.  As the pair find themselves on the run from the mirror police, themes of identity, friendship and peer pressure arise.

Go on an epic journey with all 10 episodes from the second season with over an hour of bonus features including commentaries, animatics, and an image gallery!