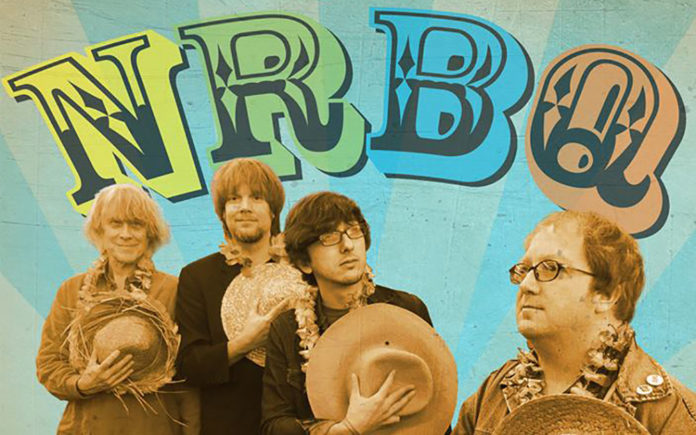 NRBQ may be the best band you’ve never heard of. The four-piece, whose name is an acronym for New Rhythm & Blues Quartet, formed in Kentucky back in 1966 and has been going strong in various permutations ever since.

Recently Omnivore Recordings celebrated NRBQ’s golden jubilee with the release of “High Noon: A 50 Year Retrospective,” it offers 106 songs that spans all facets of the band’s career. A truncated version arrived on vinyl as a two-record set just in time for this year’s Record Store Day.

Songs like “Flat Foot Flewzy,” “Rain At The Drive-In,” “Wacky Tobacky” and “Ridin’ In My Car” combine keen melodic instincts with sly, smart-assery and surprisingly sweet sentimentality. During three seasons of “The Simpsons,” NRBQ acted as the show’s unofficial “house band” thanks to the undying adulation of head writer, Mike Scully. Their music has also appeared on other TV series like “Space Ghost Coast To Coast,” “Weeds,” and “Wilfred.”

To celebrate their career retrospective the band is currently on tour. Friday July 7th finds them at Pappy & Harriet’s Pioneertown Palace. Doors open for this All-Ages show at 7pm.