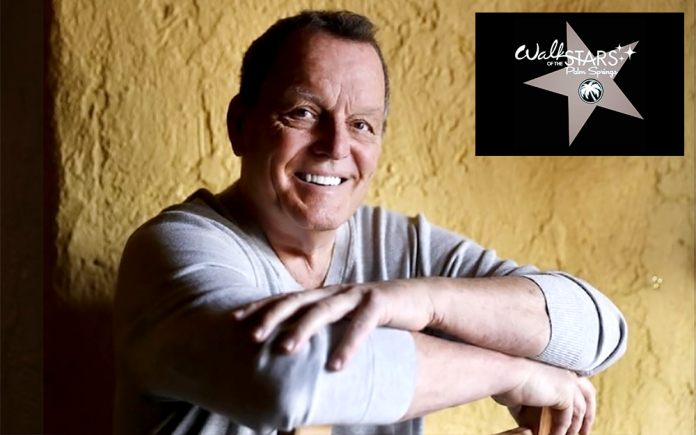 “We are so honored to host the star dedication for this amazing nine-time Emmy award-winning director, producer and writer.  David Lee is a true Palm Springs star.” said Nona Watson, CEO of the Palm Springs Chamber of Commerce.

David Lee wrote and produced The Jeffersons and Cheers, and co-created, wrote, and directed Wings and Frasier.  He lives in Palm Springs, and he is very active in local philanthropic endeavors.

He is a passionate supporter of the arts in Palm Springs including Palm Springs Art Museum, Annenberg Theater, One Night Only, Coyote Stageworks, Desert Rose Playhouse and Dezart Performs.  He recently founded The David Lee Foundation which aims to support, enhance, and promote professional theater in Southern California.  Lee also contributed a substantial donation to the Plaza Theater Restoration Fund.

“I have loved Palm Springs for most of my life.  It is nice to finally have evidence the feeling is mutual,” said David Lee.

For more information, contact nwatson@pschamber.org or call the Palm Springs Chamber of Commerce at (760) 325-1577.

Since 1992, the Walk of the Stars Palm Springs has honored over 448 celebrities and local personalities on one of the world’s most famous sidewalks.