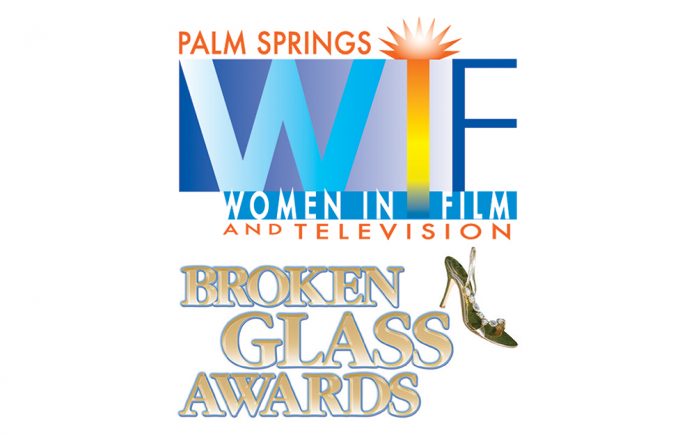 The Palm Springs Women in Film & TV (PSWIFT) will be holding its 11th annual Broken Glass Awards Luncheon on November 4, 2019, from 11:00 a.m. – 2:00 p.m at the Agua Caliente Casino Resort & Spa. This key fundraiser for the organization honors extraordinary women who have broken through the glass ceiling and paved the way for others in entertainment, arts and philanthropy.

The PSWIFT honorees for this year’s event include: 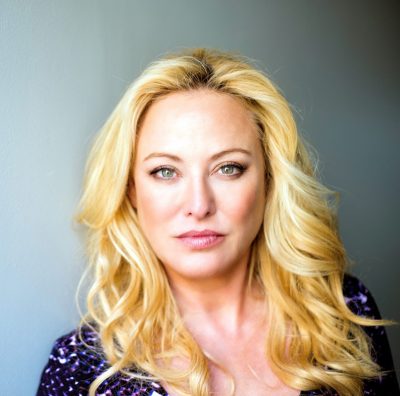 Virginia Madsen, The Gena Award –  Known for her roles in Sideways, Joy, Law & Order, Elementary, and American Gothic, the Oscar nominee has worked steadily in the industry since 1983. This Independent Spirit Award-winning actress has an illustrious resume of roles alongside the most notable and respected actors in the business.

Dolores Robinson, The Broken Glass Award – Dolores is the mother of Holly Robinson Peete and has been singled out by The Hollywood Reporter as one of the top dealmakers in Hollywood, representing Mark Wahlberg, Jada Pinkett Smith and her daughter.

Sierra McCormick, The Rising Star Award – Sierra has been featured in impressive titles thus far, such as A.N.T. Farm, Curb Your Enthusiasm, Land of the Lost and 20th Century Fox’s Ramona & Beezus. She is starring in the upcoming film, The Vast of Night, which won the Slamdance Film Festival audience award.

Melissa Neiderman, The Humanitarian Award – With a long history in theatre, Melissa started the theatre program at Washington Charter School. She spearheaded the high-profile fundraising effort for Desi Cechin, and now serves as advisory chair on the Desi Strong Foundation committee. She has helped raise money for many other local charities, as well. 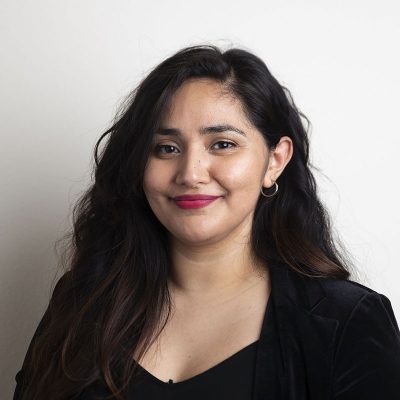 “We are thrilled with the selection of this year’s honorees, whose collective body of work embodies the remarkable efforts it takes to break through that glass ceiling,” said Leanna Bonamici, president of PSWIFT. “These women round out our stellar line up of inspirational women who have distinguished themselves as wonderful examples and successful pioneers in our industry.”

In addition to the awards, a special scholarship will be presented to a deserving local student in honor of the late Denise Dubarry-Hay, a longtime member of PSWIFT and past president who first brought the Broken Glass Awards to the organization. The scholarship will be awarded to an applicant that attends a high school or college in the Coachella Valley, holds at least a 3.0 GPA and whose focus of their career path is in media, music, film/TV or theater.