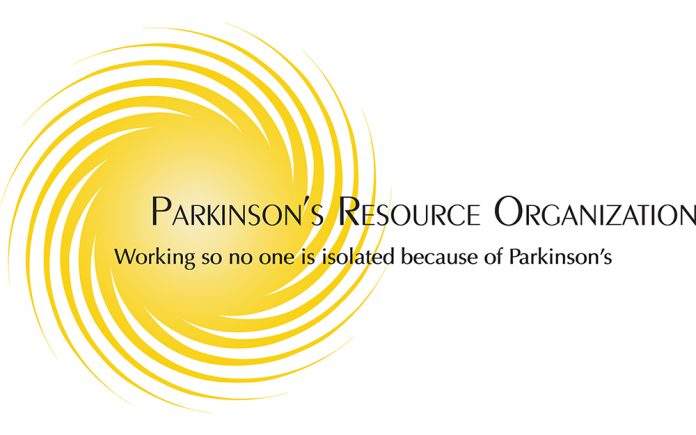 Parkinson’s Resource Organizations (PRO) has found a way to incorporate a timeless tradition into new technology all to further the mission of the organization, “working so no one is isolated because of Parkinson’s”. Over the years, PRO has consistently been asked to create a special place to honor loved ones who’ve lost their battle with Parkinson’s – a place of remembrance and healing for those who are left behind. The searchable, virtual Memorial Wall is their answer – a place where people can honor their loved ones who have passed with a photo and story and others can donate to the cause in their name.

Mixing old traditions with new, PRO sends a physical card to the designated, surviving loved one(s) when someone donates in honor of another, to let them know a donation was made along with an optional personal note from the giver to the survivor.

“We have never forgotten those who love to receive traditionally printed newsletters, mailers, invitations and such. People tell us all the time that they’re blown away by the simple gesture of receiving a physical card to acknowledge their loss.” Founder, Jo Rosen said.

For Rosen, this has always been a labor of love. Love for her husband and her mother when they were here on earth, love for their memories now that they’ve passed, and love for the ten million people and their families living with Parkinson’s around the world. The Memorial Wall is an extension of that love – a place for love to gather, reminisce, celebrate, as well as a ‘show of force’ to remind the world what we’ve already lost to this hideous disease

When she first started Parkinson’s Resource Organization (PRO) in 1990, Rosen thought they would have a cure for Parkinson’s within five years. She figured she would get the word out and close up shop within seven years for a long retirement, with her husband, returned to health, and by her side. But thirty-two years later, Rosen is still working so no one is isolated because of Parkinson’s – and in 2007 her beloved Alan joined her mother (who was also diagnosed with Parkinson’s) and other angels. Alan and her mother live in her heart, in her memories, and on the Parkinson’s Resource Organization’s Memorial Wall, designed to:

Although this virtual project has been ‘under-construction’ for years, PRO will officially launch the first and only Parkinson’s Memorial Wall this May 23rd – 27th, 2022, with a week-long celebration of the life and legacy of our departed loved ones.

Memorial Wall submission form can be submitted online using www.parkinsonsmemorialwall.com. There are currently 403 profiles on the Memorial Wall with a goal to hit 500 by the official launch on May 23rd. People are encouraged to submit a memorial for their loved one, and make a small contribution of $15, $25, $50, $100, or no limit, to support PRO’s mission.

There are also opportunities for Service Providers to become a Memorial Wall Sponsor – inclusion on the wall is free, but maintenance takes effort. Interested parties should consider one of the below sponsor levels to build your own living legacy and in tribute to those who have gone before us:

Contributions directly fund the programs that have made PRO a trusted resource for the Parkinson’s community for over 32 years. Parkinson’s Resource Organization currently offers six different types of emotional support, exercise, and mindfulness groups; a one-of-a-kind virtual resource directory – The Wellness Village – with practical resources and providers across the nation; a monthly newsletter, Newsworthy Notes; a robust and informative website; one-on-one coaching sessions; information and referrals; and a plethora of resources for people with Parkinson’s and their caregivers.

Since 1990, Parkinson’s Resource Organization (PRO) has served countless people caring for and living with Parkinson’s disease, a disorder of the central nervous system which affects movement, often including tremors. Founder Jo Rosen was the adult child of a person living with Parkinson’s and later a spouse of a person with Parkinson’s. She was inspired to create an organization that would advocate for, educate and provide emotional support for caregivers of people with Parkinson’s. Now known worldwide with an online Wellness Village providing resources for Legal, Insurance, Financial Planning, Caregiving and Care Management, Medical Professionals, Hospice and Science as well as support meetings, now Virtually throughout the world. They are “working so no one is isolated because of Parkinson’s” and working to find choices in creating ultimate quality of life. For more information, visit: www.parkinsonsresource.org.