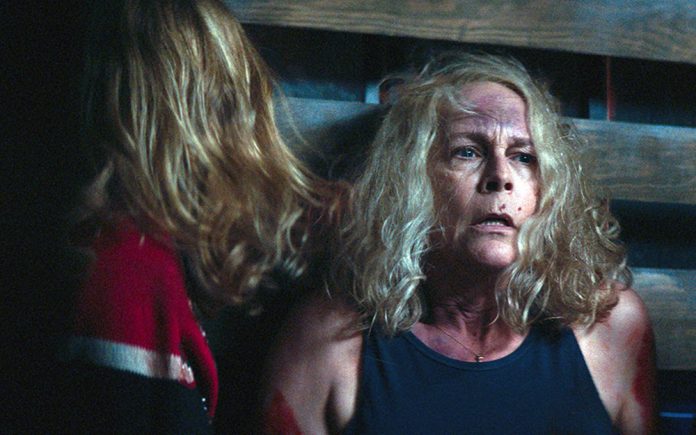 Sad face mojie’s filled my mailbox on the announcement of our beloved and now iconic International Film Festival’s cancellation due to the continued mutation and spread of the deadly virus.

Also cancelled are the three “Screeners” columns for the next few weeks that were to feature the highlights of the festivals nearly 150 films set to be screened.

At this time Palm Springs ShortFest is scheduled to return June 21-27, 2022. The Film Festival and Film Awards will return to an in-person event in January 2023. The Film Awards will partner with Entertainment Tonight to celebrate this year’s honorees with details to follow. The festival will announce juried award winners from the official selection on January 15 via press release and social media.  It’s a sad day indeed for the thousands of movie lovers that come to our desert paradise.

Now available for the home theater: 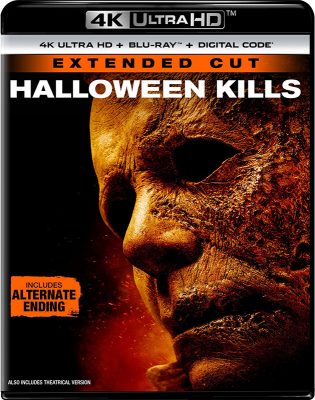 Hailed as a “bloodthirsty sequel” featuring the original theatrical release with an Alternate Ending and exclusive bonus content and deleted scenes, a behind-the-scenes look at creating the film, special gag reel and more!  Universal.  4K.