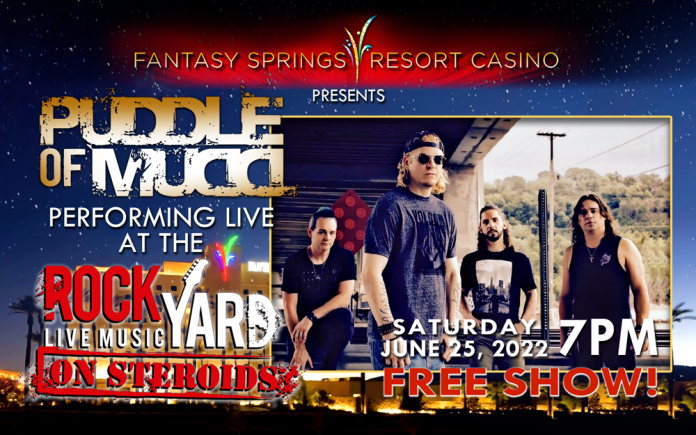 Multi-platinum selling rock band, Puddle of Mudd, will be performing at Fantasy Springs’ Rock Yard. This Saturday, June 25 show is free and a part of their “Rock Yard on Steroids’ outdoor concert series. Puddle of Mudd is the perfect fit for this series, as lead singer Wes Scantlin was high energy during our interview. When asked how it feels to be back on the road, touring and playing live shows after the pandemic break, Scantlin replied, “Amazing, amazing, amazing. It’s just super fun and it’s really, really cool. Fans are having a great time.” He tells me he didn’t mind the break either, though, and it was a nice time for him to sit still and be creative and he used the time to write songs. 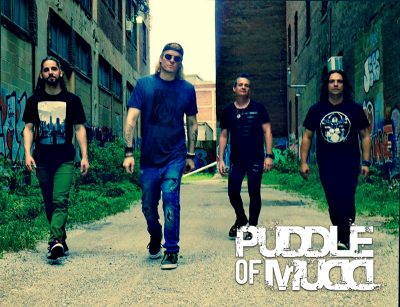 Scantlin wears a lot of hats in the band (guitar, lead singer, songwriter), but has said songwriting is the standout part of what he does. When asked what his songwriting process is and if there’s a moment where he know he’s hit that songwriting sweet spot, he tells me, “You do. You know it’s hit or miss, but the little songbird lands on your shoulder and you’re kinda like, wow, hold on a second…this is really cool. It’s really fulfilling and encouraging as a songwriter. Some of the songs it doesn’t happen, but when it does, it is magical.”

When they’re on tour, Scantlin swears off fun as part of his regimen to take care of his voice. “Well, number one is sleep. Then vocal warmups are a daily deal. Ya know, I just try to keep in shape and stay as healthy as possible. I don’t smoke, don’t drink, don’t yell, don’t go to clubs. Don’t go have fun, basically.” The fun, he tells me, is in watching the crowd have a good time and giving them the greatest performance they can.

When not writing his own music, on Scantlin’s personal playlist lately, he tells me, is Halsey and hip hop.

“Halsey did this great SNL performance. I’ve been listening to that and a lot of hip hop, because the beats are really cool.”

Part of his love for hip hop stems from his six-year stint from 10-16 years old as a breakdancer. “We were at a trailer park and there was this place, Top 10 Riverside in Missouri, and we were a break fight team. We would show up and it was happening! Everybody was really young, but it was a serious thing.” Asked if he ever breakdances anymore, “Yeah like every day! I dance all the time.” 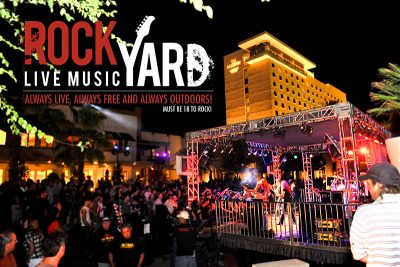 Puddle of Mudd was formed in 1991, and in the twenty plus years since, has sold over 7 million records worldwide, many resulting in hit singles. What is Scantlin most proud of since releasing their debut album? “You know, just weathering the storm and not dying. I love to write music and I love to sing and dance and have fun and that’s just the way it’s been since I was 10. I feel like I’m doing pretty darn good, and I’ll just continue to write some cool stuff.”

Scantlin looks forward to the band’s trip to the Coachella Valley and after entertaining fans, his goal is to “Try to not die of overheating! Stay healthy and keep writing try to come up with next coolest thing. Keep God first place, always.”

Head to Fantasy Spring’s Rock Yard on Saturday, June 25 for this free show where you can hear Puddle of Mudd perform their high-energy hits. You never know, there may even be some breakdancing.