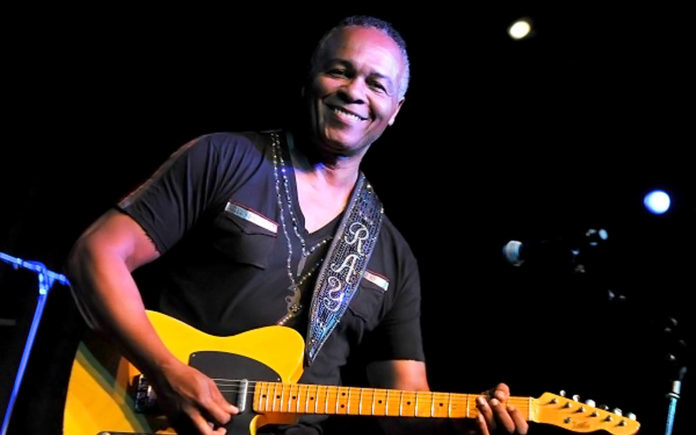 The Westin Mission Hills Golf Resort & Spa has announced their 2019-2020 season of Grooves at the Westin and the exciting lineup kicks off on November 22. Playing this series for the first time is Ray Parker Jr., who will be joined by Kevin Toney. Ray Parker, Jr. boasts an impressive career that spans over five decades. He got his start at 16, co-writing and recording songs with Marvin Gaye. While still a teenager, he then worked as a studio musician and played on many songs, some that became number one hits. He served as lead guitarist for Stevie Wonder when Wonder was the opening act for the Rolling Stones’ 1972 tour. After that, he wrote songs and did session work for many greats, such as The Carpenters, Chaka Khan, Aretha Franklin, Diana Ross, Barry White, and many more. After several hit songs of his own, he composed the biggest hit of his solo career, with “Ghostbusters,” the theme song from the Ghostbusters movie. This song won him a Grammy Award, and an Academy Award nomination for Best Original Song. In addition to music, Parker’s illustrious career includes acting, founding his own recording studio, and receiving his own star on the Hollywood Walk of Fame in 2014. You can hear him on Saturday, January 18, 2020 at 7 pm. 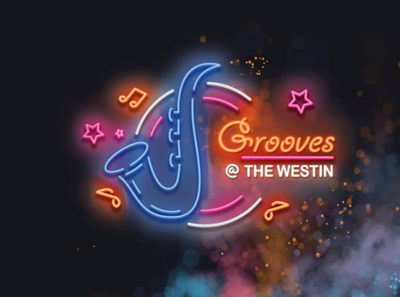 CVW: You’ve played at the Westin before, but this is your first time playing at the Westin Grooves series. How do you feel about playing in the Coachella Valley?

RPJ: Oh, I love it. It’s wonderful out there! I played guitar there with Deniece Williams before, it was great.

CVW: You’ll be playing with your childhood friend Kevin Toney, are you excited about that?

RPJ: Yeah! Kevin and I grew up together in Detroit and have been friends since high school. He used to be in a band called The Blackbyrds, headed up by a guy named Don Byrd. They  used to allow me to play guitar on some of their records, so we’ve been playing together forever. I love playing with Kevin.

CVW: Of all the things you’ve accomplished in your career, what are you proudest of?

RPJ: I would have to say I’m most proud of Ghostbusters, definitely. It really transcends anything anyone could dream about. I thought some of my other records were big hits, but nothing surpassed that song.

CVW: Speaking of that, I read in an article that you never get tired of playing the Ghostbusters theme song. Is that true?

RPJ: Yes. I’ll absolutely never get tired of playing it – it’s the biggest hit in the world! Why would I?

CVW: What do you think of the remakes of Ghostbusters?

RPJ: Well, I’m actually simultaneously coming out with my own film and record around July of next year. It’s going be a documentary about me

CVW: What has it been like making your documentary?

RPJ: Different a lot more work than one would think getting everyone organized and get em all together. Been a whole year and we are still going. In editing room should be done in about 20 days

CVW: The Coachella Valley is home to a lot of homegrown musicians. Do you have any advice for young musicians?

RPJ: Absolutely. If you can be talked out of it, don’t do it. This has to be something you can’t live without. There’s no plan B with music, you gotta be all in. If you don’t feel like that, then you’re in the wrong business. This is a lifetime commitment.

CVW: What can fans expect from your show?

RPJ: A big smile on my face, because I’m always having a good time. I love what I do, I love music, I love playing shows.

CVW: What’s the vibe of your show?

RPJ: It’s upbeat and happy. There’s nothing political, we’re all just here to have a good time.

CVW: Is there anything else you’d like to talk about?

RPJ: Yes! I’d like to say thank you for all the fans that have supported me all these years because I couldn’t have done it without them.