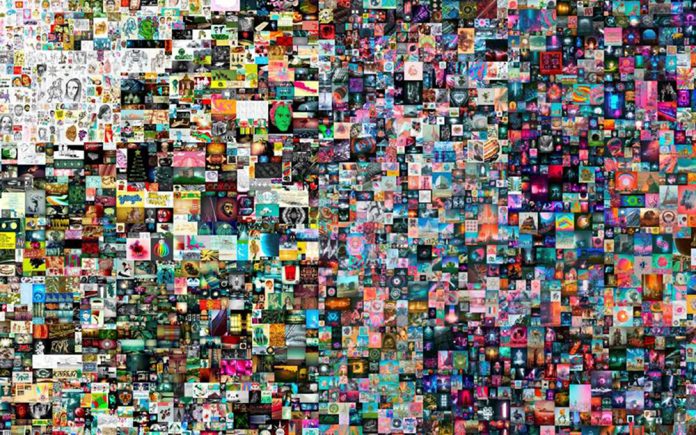 With the Indian Wells Tennis tournament postponed indefinitely and missing from the desert landscape for the second March in a row, we will not be getting a chance to see the world’s best in the men’s game.  One of the more remarkable feats in tennis history is Novak Djokovic’s streak as the #1 player in the world.  Since this date in 2015, Djokovic has been atop the rankings as he passed Federer two weeks ago.  With three more Grand Slam wins, Federer (age 33) will pass Federer’s mark of 20 Grand Slam wins.

Djokovic is not the only one to have set an impressive record in the last few weeks.

At the Grammy’s, Beyonce won her 28th award which establishes her as the most awarded woman in music ever.  During these awards, Beyonce’s daughter Blue Ivy won her first award at the age of 9.  Beyonce is now only three awards behind George Solti, the long-time conductor of the Chicago Symphony.  Solti won 31 awards from 1969 and 1996.  The only other performer with as many victories as Beyonce is Quincy Jones.

Ever hear of Beeple or NFTs?  Last week, a 31-year-old South Carolinian who goes by the name Beeple (aka Mike Winkleman) sold a digital piece of art for $69.3 million at Christie’s auction house.  Amongst living artists, only Jeff Koons and David Hockney sold artworks for a higher price.  The artwork in question is a digital file of the first 5,000 days or 13 ½ years of Beeple’s digital artwork.  The purchase was made by someone going by the name MetaKovan using cryptocurrency.

NFT is an acronym for non-fungible token.  This NFT is the ownership of the digital file and crypto asset.  While there are many copies of this digital file floating around the internet, the certified original is verified using a non-fungible token.  This ownership does not grant the owner any unique royalties or income producing options.  Like a painting, copies remain in the ownership of the artist or whoever may have purchased those rights.  The buyer can resell this digital asset just as they might a physical painting.

Netflix in Korea just released the smallest ad ever to appear in a magazine at 1.7 centimeters by 2.4 centimeters for the finale of Busted.  The ad was published in Variety.  One-inch equals 2.5 centimeters.

Last week, Saudi Arabia set a Guinness World Record by reducing the energy cost associated with a mobile desalinization plant to 2.27 kilowatts per cubic meter of desalinated water.  At a cost of a bit over 13 cents per kilowatt hour, a cubic meter of water costs less than 30 cents.  As one meter of water equals 227 gallons, a mobile desalinization water plant can now be produced at a cost of only 1 cent per 10 gallons.

One person who might need some of that water is Mike Jack of Ontario Canada.  Jack recently set the world record for eating three Carolina Reaper chili peppers in 9.7 seconds.  To understand just how hot these peppers are, jalapeno peppers have a heat level of up to 8,000 SHUs or Scoville Heat Units.  The Carolina Reaper is 1.5 million SHUs or nearly 200x hotter than the typical jalapeno.  Law enforcement uses pepper spray of this strength to subdue suspects.  Wilbur Scoville created the SHU in 1912. 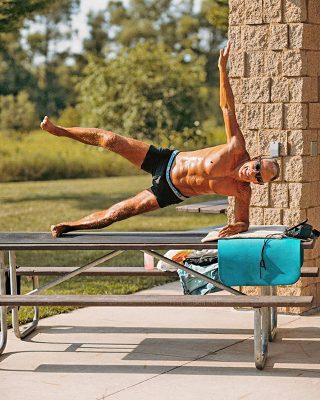 Lastly, 62-year-old George Hood of Naperville, Illinois plans on setting a world record in fitness on March 27th.  Hood, a former Marine, will be in Boca Raton that day attempting to do the most pushups in one hour by passing the current record is 2,919 pushups in sixty minutes.  For Hood to set the record, he must average a pushup every 1.23 seconds.  Last month, Hood held the plank position for 8 hours and 15 minutes to set a world record.  All totaled, Hood holds 12 world records in fitness.  Hood is raising money for the Wounded Veterans Relief Fund with his push-up challenge.