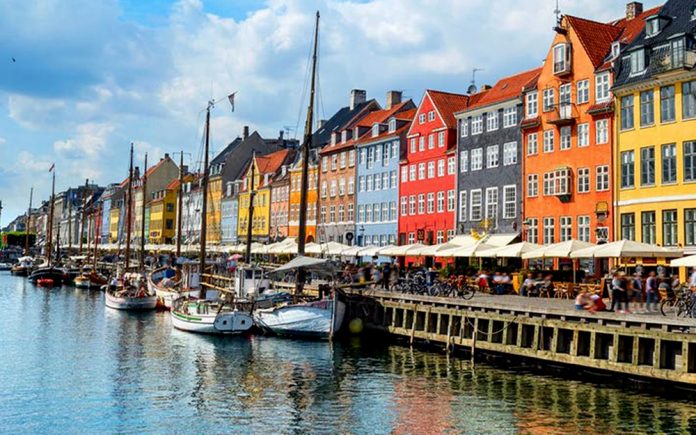 The Economist magazine annually publishes its list of the safest large urban areas globally.  Sixty cities are ranked using 76 indicators looking at items like health, safety, environmental, infrastructure and digital security.  Professors and researchers make up the bulk of the people compiling the data.

Overall, Copenhagen Denmark is the safest place in the world with the highest score for personal safety, 3rd place in digital security and infrastructure scores and 6th place for environmental security.  Healthcare produces the lowest score at 26th of 60 cities.

For comparison, Los Angeles is 18th with digital security being its greatest strength where it ranked fourth and in a tie with San Francisco.  Los Angeles places 15th for health, 21st in infrastructure, 24th for environmental and 29th for personal safety.

San Francisco tied with London for 15th place thanks to its strong digital security (4th) and health (11th) scores.  San Francisco was 30thand tied with Chicago at personal security.  New York City ranked as the safest of the U.S. cities on the list in 27th place which was only marginally better than Washington DC or Los Angeles.  The five U.S. cities ranked slightly better than Kuala Lumpur, Beijing, and Rio de Janeiro. 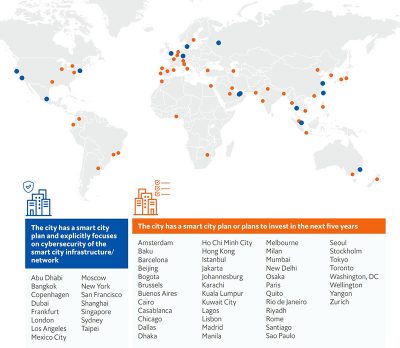 The best infrastructure can be found in Hong Kong and Singapore.  Washington DC and Chicago came in  8th and 9th respectively while New York City was 11th, San Francisco 18th and Dallas/LA tied at 21st.  Toronto achieved the top score for North America with a fourth-place ranking behind Copenhagen.  Lagos, Caracas, and Yangon had the worst results.

Once all 76 indicators are taken into consideration, Copenhagen was determined to be the safest city in the world followed by Toronto, Singapore, Sydney, and Tokyo.  Rounding out the top ten were Amsterdam, Wellington, Hong Kong, Melbourne, and Stockholm.  New York City achieved the highest score in the United States with an 11th place rank.  Dallas had the lowest placement of U.S. cities in 22nd place.  Other notable cities include Paris (23rd), Rome (29th), Beijing (36th), Moscow (38th), Mexico City (42nd), and Manila, Philippines (51st).  Yangon was the least safe city followed by Karachi, Caracas and Cairo.  Other  dreadful cities include Lagos, Casablanca, Dhaka Bangladesh and Kuwait City.

According to Lars Weiss, mayor of Copenhagen, their low crime rate is key to their success.  Copenhagen respects all people regardless of age, sexual preference, or skin color.  Crisis managers do their best to interfene with at-risk situations before something criminal activity occurs.  The city also has a low wage gap between its highest and lowest paid citizens.  These factors combine to create a culture with a shared level of trust.  On top of all of this, Copenhagen expects to be carbon neutral within three years.