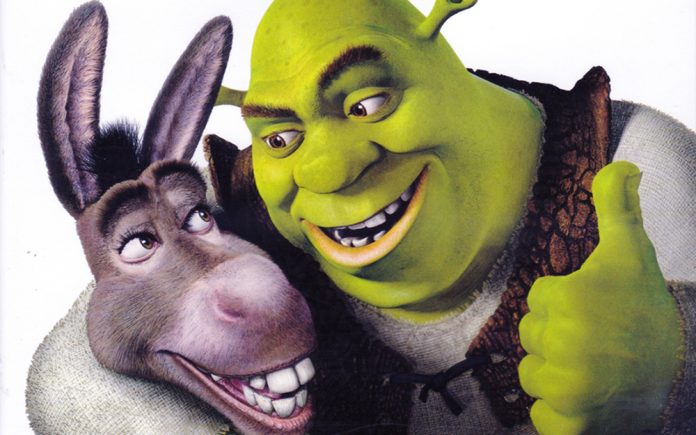 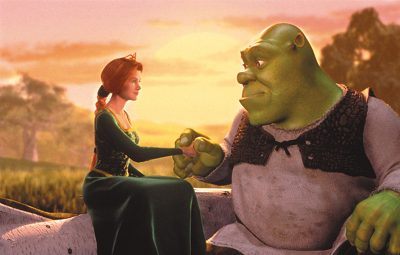 The incredibly original and singular blockbuster movie that launched three sequels, a spin-off, TV series, holiday specials, a theme park attraction, T-shirts and more has stayed a fan favorite and a must –own for kids and adults of all ages.

There’s never been a hero quite like SHREK!  The endearing ogre sparked a motion picture phenomenon and captured the world’s imagination.

Relive every moment of Shrek’s (Mike Meyers) daring quest to rescue the feisty princes (Cameron Diaz) with the help of his loveable loudmouthed donkey (Eddie Murphy) and win back the deed to his beloved swamp from scheming Lord Farquaad (John Lithgow).

This special 4K/UHD anniversary edition comes with a plethora of extras that include ten short films:

“SHREK IN THE SWAMP KARAOKE PARTY”

PUS IN BOOTS THE THREE DIABLOS”

“THE GHOST OF LORD FARQUAAD”

“THE PIG WHO CRIED WOLF”

With all the attention the 4K-anniversary edition of this beloved film is getting, it’s easy to forget the inspiring physical inspiration for Shrek’s image, and in some ways his persona, likely originated with Maurice Tillet (1903 – 1954). 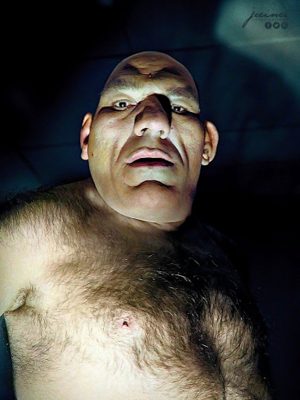 Maurice was a French lawyer who became a professional wrestler known as the “French Angel.”  He was also referred to as “the ugliest man in the world.”

Many of his fans didn’t realize he was suffering from a tragic disease known as acromegaly that transformed him from a rather normal looking man with a warm personality and kind dispose to a man forced into social isolation because of the sudden appearance of his inherited deformities.  For a time he worked as a stunt actor.  Despite the pain he suffered from his disease, he managed to maintain his kind hart and disposition and was beloved by his many fans and those who knew him.  Maurice deserves to be remembered.  Universal.  4K/UHD/Blu-ray,/DVD/Digital.

Have something to say?  Let me know what if any movie you are planning to seein a physical theater.  Or aer you happy with all the home video and steaming options at home on a big screen TV?