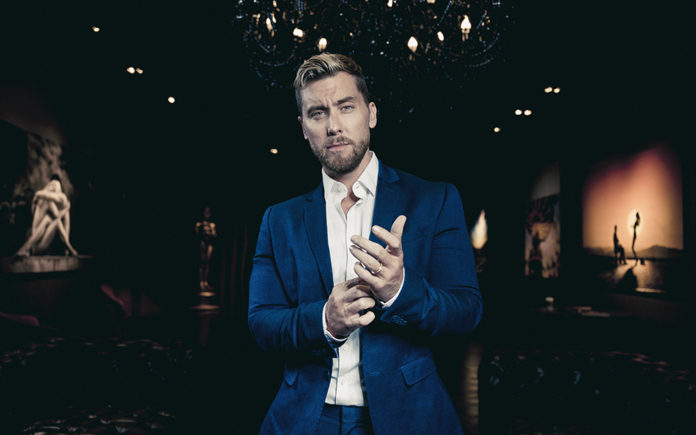 ON SATURDAY, AUGUST 3RD IN THE SPOTLIGHT SHOWROOM – Tickets On Sale Friday, May 3rd at the Casino Box Office and Spotlight29.com

Spotlight 29 Casino is proud to present the POP 2000 Tour on Saturday, August 3rd at 8 p.m. in the Spotlight Showroom. Tickets go on sale Friday, May 3rd at 10 a.m. at the casino box office and at Spotlight29.com. Spotlight 29’s Spotlight Showroom offers the premier entertainment experience in the Coachella Valley.

The POP 2000 Tour is hosted by Lance Bass of *NSYNC with performances by O-Town, Aaron Carter, Ryan Cabrera and Tyler Hilton.

Lance Bass of *NSYNC will take concertgoers on a musical journey through the 90’s and early 2000’s with some of the best boy band hits of those decades.

O-Town is the platinum-selling group formed in 2000 on the reality series Making the Band. They enjoyed success hit with their song “All Or Nothing,” which peaked at #3 on the Billboard Hot 100 and was nominated for numerous awards including “Song of the Year” (Radio Music Awards).

Aaron Carter became an international pop sensation at the age of 10 and went on to release several hit singles including “Crush On You,” “I Want Candy” and “Aaron’s Party (Come Get It).” In addition to multiplatinum albums, he has appeared in film, television and on Broadway.

Ryan Cabrera burst on the scene in 2004 and had hits with “On The Way Down,” “True,” and “40 Kinds Of Sadness.” He has appeared on a number of television shows including The Ashlee Simpson Show, Score, The Hills and Pretty Wild.

Coachella Valley native Tyler Hilton attended La Quinta High School and signed his first record deal at 18 years old. Along with releasing his own albums, he has appeared on several soundtrack albums like One Tree Hill, and also had a recurring role on this series for several seasons.