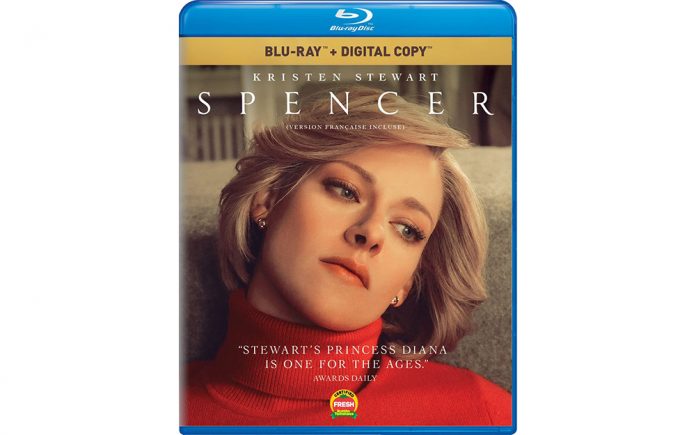 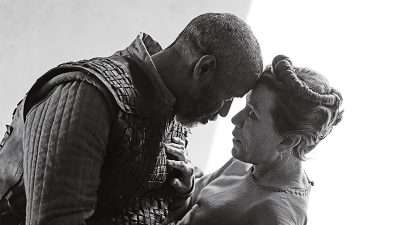 With the dearth of new and worthy movies available for streaming as well as for big screen theatrical exhibitions, it would be irresponsible of me to encourage attending indoor theater venues in light of the current warning from our local health officials to continue avoiding non essential gatherings, reminding us that coronavirus transmission remains at one of the highest levels recorded ever seen in the 2-year-old pandemic’s history.

So what’s a movie lover to do? I say stay home.  For less than the cost of gas and admission, one can easily buy a new or desired physical disc or digital download for home viewing, many titles now in glorious 4K/UHD.  Personally, I’m waiting for the already restored classic like “El Cid” to get the upgrade. 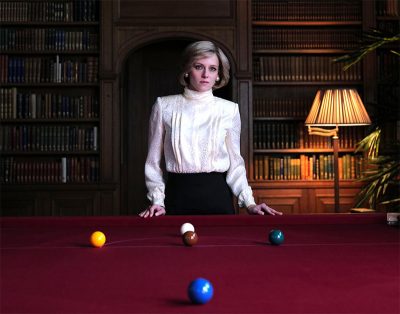 I had second thought about last week’s recommendation of Joel Coen’s “Tragedy of Macbeth” after another viewing of Shakespeare’s dark play.  To say I was disappointed is an understatement. I’m certain that the bold and expressionistic sets and cinematography were meant to enhance the mood and emphasize the language, but in fact it did just the opposite and was a major distraction although Denzel Washington was great as Macbeth as was Frances McDormand as his nefarious wife.  So if you’re planning to see it, caveat emptor.  This is not the best of the two dozen or so cinematic versions of the Bard’s dark tale, in spit of the German expressionistic design that reminds of Orson Welles’ 1948 iteration.

In another matter, a movie I did like, much to my surprise is Pablo Larrain’s surreal – almost hallucinogenic – take on a weekend young Diana Spencer spent at Queen Elizabeth’s Sandringhan estate in order to better bond with Prince Charles’ family.

Kristen Stewart’s portrayal of Diana is perhaps the best of the recent spate of Dianas in the various TV movies about her and royals.

A question for you:

Please drop me a line and tell me what you are watching these days? Have you been to an indoor theater?  What did you se?  Do you have a favorite movie you have recently streamed? What is it? Is there a movie you are most eagerly waiting to see?  Let me know.  Is there a classic film from you’d like to see upgraded to 4K?  Let me know, please.