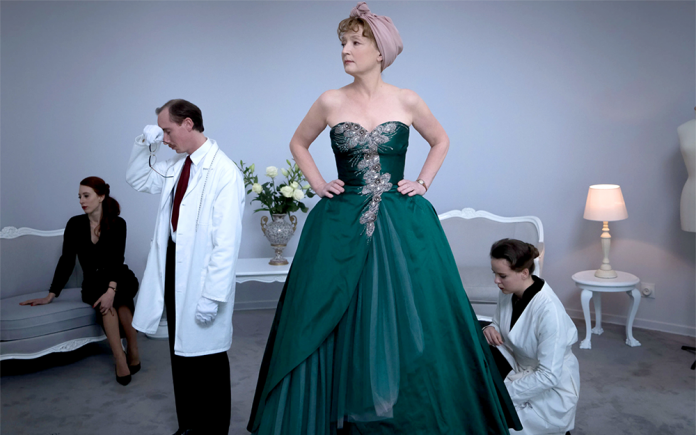 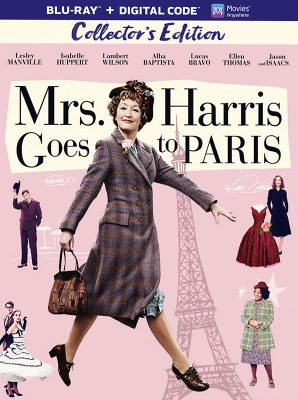 Ada Harris is a London housecleaner who believes her boring and lonely life might change for the better if she could be the owner of a stunning Christian Dior gown that obsesses her thinking. 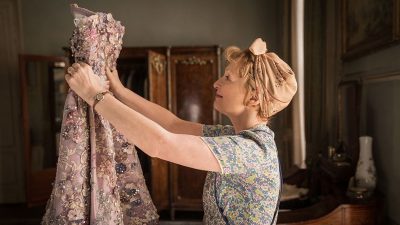 Saying goodbye to her friends like Archie (Isaacs) won’t be easy and neither will be winning over elite people in Paris from Madame Colbert (Huppert) to idealistic accountant (Bravo), but Ada’s irrepressible charm just might end up saving the whole House of Dior in this unpretentious but genuinely uplifting fable of how an ordinary woman becomes and incredible inspiration by daring to follow her dreams in this timeless and meaningful movie that touches a universal nerve. 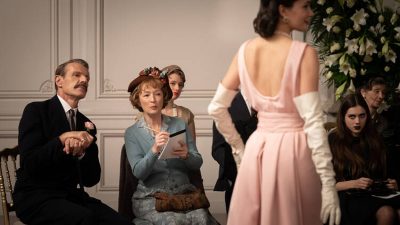 This is a recommended, beautifully crafted movie that should not be passed up because of the unfortunately derivative poster art.

Questions/comments? I want to hear from you.