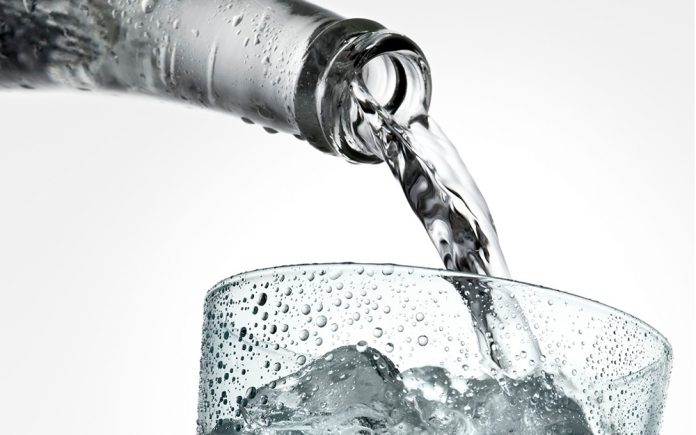 Well—those are some the English lyrics to the song, The Waters of March by Antonio Carlos Jobim.  The original tune was written in Brazilian Portuguese.  If you have any jazz inclination—especially that of the “bossa nova” feel, this could well be one of your favorite songs from the genius of Jobim.  It’s lyrically and musically existential; one of the greatest & popular songs of the world.

As a student of the Romance languages (I’m certain you loyal readers have figured that out already), I find Brazilian Portuguese a wonderment of sounds and feel; it seems to embody French, Italian, and Spanish—and then take off wildly on its own.  I urge you to listen to the tune in the original language of the Brazilian Jobim. “Águas de Março”.  I love Cantora Larrissa Viana’s rendition.

(By the way, because it is so internationally popular, there is a French lyrical version, “Les Eaux de Mars”.  A great version is sung by the iconic French singer Georges Moustaki: Hey!—what’s not to love here!)

Anyway, getting back to a beverage aspect to this column, as we often clear off the wine bar and cover all types of quaffs, as your friendly somm-about-town, I am often asked: What is the differences between seltzer water, sparkling mineral water, tonic water, club soda and the like?

And as your wine steward at the Palm Springs Ralph’s Market, I have to say things can be a little confusing.  For the store has some of those items on the soda aisle and some others only in the liquor aisle.  To boot! Now we have a load of “Hard Seltzers” on the shelves and the questions become: Which are made with Vodka and which are a malt beverage.  So many choices …so little time!

Suffice it to say, that whether you’re making a cocktail or topping off an Aperol Spritz, sparkling water is probably the most all-purpose mixer in the kitchen or on the bar.  But as you would expect, not all bubbly water is created equal.  Using club soda versus seltzer is an important consideration that can affect the cocktail you’re making.

Club soda, mineral water, seltzer, and tonic water all have varying flavor profiles and carbonation levels that will impart different qualities to a drink.
For your edification, we’ve gleaned this info from various websites:

Club Soda: The main component of the ubiquitous Vodka Soda and the choice of most bartenders as a sparkling element, club soda includes added minerals like sodium bicarbonate and sodium citrate, resulting in fine bubbles and a minerally and slightly saline taste that makes it a closer match to sparkling mineral water than to seltzer.

Bartenders love the salinity for the way it enhances many cocktails. Popular brands include Fever-Tree, Canada Dry, Polar, Seagram’s, and Q Mixers.

Seltzer is simply plain water that has been carbonated or injected with carbon dioxide. Its flavor is neutral, but popular brands like Polar, Vintage, Bubly, La Croix, and Hal’s typically come in a wide variety of flavors, from lemon-lime to hibiscus. Hard Seltzer meanwhile, is made with an alcoholic base such as fermented cane sugar. While club soda is the most common component in bubbly cocktails, but you might swap in seltzer if you’re watching your salt intake, for club soda contains about 75 milligrams per can!

Flavor profiles and bubble sizes will vary based on the terroir and the minerals naturally present in the source: Natural springs in the Italian Alps give San Pellegrino a touch of salinity, while a limestone spring in Mexico gives Topo Chico its bouncy bubbles and what some consider a slightly citrusy taste. Because of its higher price point, mineral water is usually sipped solo, but Texans swear by Topo Chico for Ranch Water, a cocktail of tequila, fizzy water, and lime juice.

Tonic water is a different animal: You can use most sparkling waters interchangeably in a pinch, but that’s not the case with tonic water. Made with a base of soda water, the mixer gets its characteristic bitterness from the addition of quinine, a compound that comes from the bark of the Central American cinchona tree, once beloved for its antimalarial properties. If I get a leg cramp in the middle of the night, I’ll slurp down a small bottle of tonic water—it works for relief.

Companies like Schweppes and Canada Dry usually add high-fructose corn syrup to balance the bitterness; you might instead try premium brands like Fever-Tree, Q Mixers, and Fentimans, which employ less-processed sweeteners like cane sugar and agave. Tonic water is a natural match for gin and vodka, but it will give any drink a bitter, bracing quality.

We’ve covered “Hard Seltzers” before and will no doubt cover them again as they chase away great international beers from the cold shelves. Cheers!