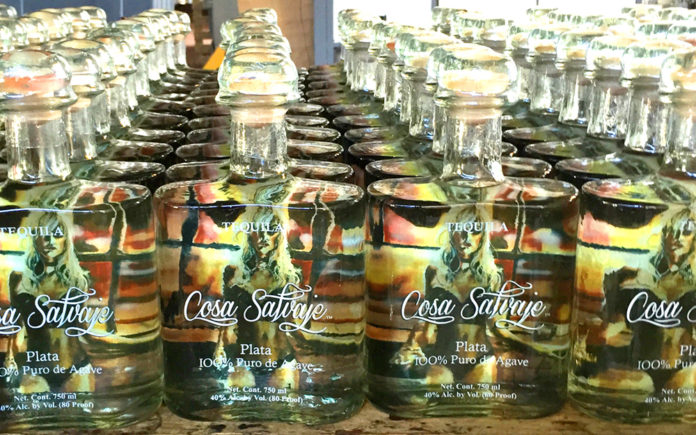 Southern California (and soon beyond) has just gotten a bit wilder (if that is even possible).  Cosa Salvaje Tequila, a relatively new brand entering the liquor scene is literally changing the face of the tequila drinking experience.  With its smooth, easy, yet effective taste, Cosa Salvaje has quickly been touted as the most sought after experience of the sipping tequila movement. 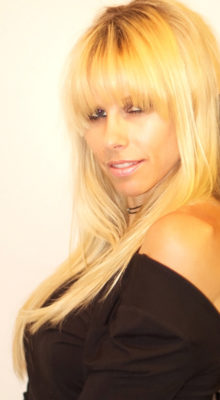 Creator and CEO, Elle France’s friends and colleagues know her as an energetic, enthusiastic and entrepreneurial free spirit. So it comes as no surprise that this latest venture is called Cosa Salvaje or ‘Wild Thing,’ an ultra-premium Plata sipping tequila. For those familiar with France’s business prowess, the Cosa Salvaje’s unique taste and creative packaging is what they have come to expect from the San Diego businesswomen.

“The concept behind Cosa Salvaje was to change the tequila drinking experience,” said France, CEO and Founder of Cosa Salvaje. “When I first came up with the idea to start my own tequila brand, I researched the history and tradition of tequila as well as the passion that accompanies its creation. It was vital for me to make sure that I was respecting Mexican traditions as well as bringing to life what tequila means to me. Cosa Salvaje is a tequila that evokes a ‘Wild Thing’ lifestyle and provides an experience that goes beyond tequila.”

Cosa Salvaje is a sipping tequila made out of 100 percent Pure Agave, which is cooked in traditional clay stone ovens to preserve the most natural form of agave sugar with no additives or enzymes. Bottled fresh from the still, Cosa Salvaje has a slight, sweet and ultra-smooth finish. It creates a warm wave of spicy, peppery and herbaceous flavors on the palate, which is more akin to drinking it slowly rather than taking it in shots.

Cosa Salvaje’s packaging is unique to tequila as it resembles a piece of artwork rather than what is typically found in the ‘spirits’ space. True to form, France created a brand that is emblematic of her personality while appealing to the broad spectrum of both casual and serious tequila drinkers. 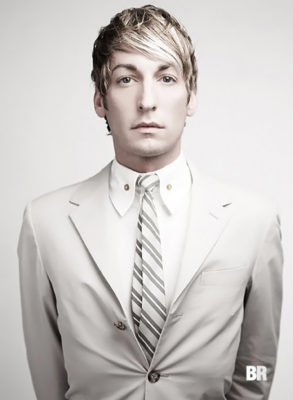 With an impressive celebrity ambassador lineup, Cosa Salvaje and the executive Vice President, Coachella Valley’s own rock star, Kenn Gray has a bar none fabulous marketing plan, including limited edition labeling of said celebs depicted by well-known, as well as emerging artists, with a portion of proceeds to benefit the celebrity’s charity of choice.

“I wanted to evoke emotion with the taste, look and feel of Cosa Salvaje. The images inspire both genders by creating a visual that many women want to be and every man wants to be with,” continued France. “The craftsmanship of the bottle is edgy and sexy, designed to motivate people to pick up the bottle and touch it.”

The Cosa Salvaje or ‘Wild Thing’ brand was launched in San Diego of this year. Working closely with consultants in Jalisco, Mexico, Elle France introduced the unique sipping tequila following more than a year of research and development. Cosa Salvaje currently is carried in a number of San Diego liquor establishments and will soon be expanded to Southern California. France is a native San Diegan, the mother of two and an active animal rights advocate.

We personally cannot wait to belly up to the hottest bars and restaurants here in the valley and sip this new take on tequila!