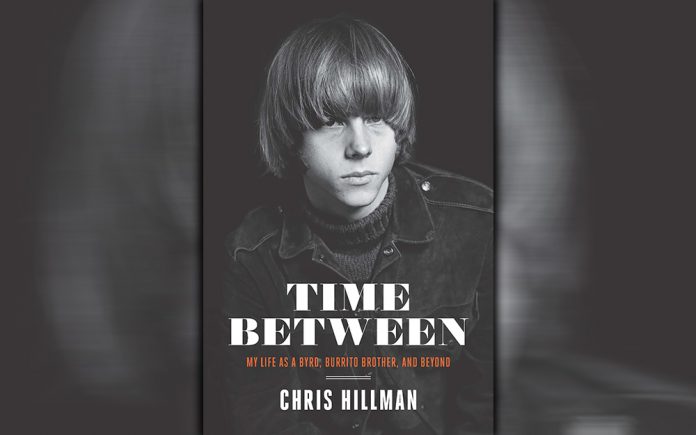 In 1965 Los Angeles, the epicenter of musical cool was the Byrds. The epicenter of the Byrds was bassist and multi-instrumentalist, Chris Hillman. Now, 55 years later, Chris has written a memoir, “Time Between,” which covers that heady Swinging ‘60s era, as well as his musical adventures during his time in The Flying Burrito Brothers to the Desert Rose Band and everything in between.

A brisk and engaging read, it begins when Chris was born in 1944 to a successful ad-man father and a homemaker mom. Along with his brother and two sisters, he enjoyed a mostly idyllic childhood in a rural area right outside San Diego. Early obsessions included cowboys, horseback riding and surfing, until he discovered Folk music in his early teens.

His older sister Susan introduced him to the music of Woody Guthrie, Pete Seeger and the Weavers and pretty quickly he was learning guitar. Soon enough he became captivated by Bluegrass and he managed to pick up banjo and mandolin. He began playing in regional bands.

When financial reversals and a family tragedy struck, Chris was able to bury his head in his music. Soon enough he was asked to join Bluegrass outfits like the Scottsville Squirrel Barkers and the Golden State Boys.

In 1964, he traded in his banjo for a bass and joined The Jet Set, which included Gene Clark, David Crosby, Jim (ne’ Roger) McGuinn and Mike Clarke. After changing their name to The Byrds, they secured a gig as the house band at Ciro’s, the coolest club on the Sunset Strip.

Things came together quickly when the five-piece signed with Columbia Records. Along with their producer, Jim Dickinson, the band artfully re-arranged an unreleased Bob Dylan track and pretty much inventing Folk-Rock on the spot. “Mr. Tambourine Man” shot to #1 on the charts. Soon enough each of the Byrds were driving Porsches and living high above L.A., the first members of Rock royalty to move the artistic enclave of Laurel Canyon. 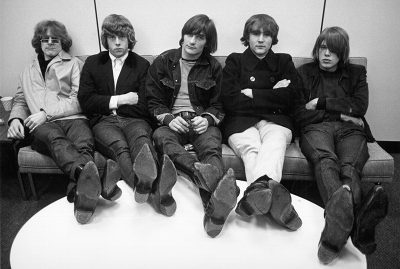 Paranoia and personality clashes were huge problems for the band, who shed members left and right even as they recorded five brilliant albums that fused Folk, Rock, Psychedelia and even Jazz. Fresh from “firing” David Crosby (who managed to land on his feet by forming Crosby, Stills & Nash), from the group, Chris and Roger recruited Gram Parsons to take his place. 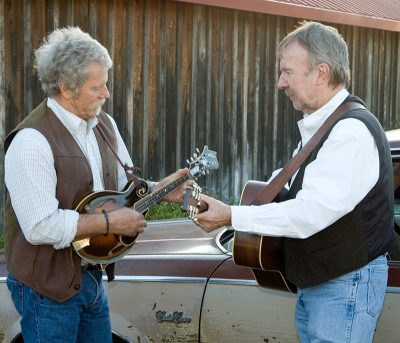 Gram was a Georgia/Florida transplant, ex-Harvard student and trust-fund baby who was influenced by the Beatles, Merle Haggard, The Rolling Stones and George Jones in equal measure. Gram injected a dose of Country comfort into the Byrds sixth album, Sweethearts Of The Rodeo. Once again, the band was forging a new musical path. But just as quickly, Gram quit the band, siting a questionable concert scheduled in segregated South Africa. Chris remains convinced that Gram’s predilection for drugs, as well as his budding bromance with Keith Richards of the Rolling Stones were bigger motivations to leave the Byrds. 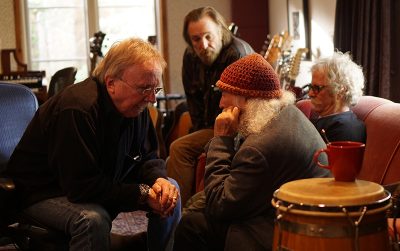 But not long after, Chris also quit the Byrds and partnered with Gram to form The Flying Burrito Brothers, playing a hybrid of Country, Soul and Rock that Gram characterized as Cosmic American Music. The Burritos released two dazzling albums before Chris became disillusioned with Gram’s mercurial ways. Labelling Gram as “a charmer and a hustler” he contends that “his fascination with the party scene chipped away at the tight musical brotherhood” they had established. As the ‘60s wind to a close, the Manson Murders and Altamont finish the era of Flower Power.

Gram quit the band for a solo career, (later famously dying from an accidental overdose at his favorite Joshua Tree hotel). Meanwhile, Chris and the Burritos soldiered on before finally breaking up. At this point he joined ex-Buffalo Springfield/CSN gunslinger Stephen Stills’ band Manassas and they immediately score a Top 5 hit. They lasted a couple of years, and a couple of albums before Chris reunited with the Byrds (a project that seemed dead on arrival). He spends the rest of the ‘70s joining or forming Super Groups that also sound like law firms: Souther-Hillman-Furray, McGuinn-Clark-Hillman. He admits that it’s a “dark time in my life,” but really never says why.

Although Chris first met Connie Pappas in the late ‘60s, they didn’t really get to know each other until the mid ‘70s. Connie was also a part of the music industry, and not easily impressed with musicians. But Chris won her over and the pair married in 1979, and not long after, welcomed a son and daughter, Nicholas and Catherine. At the same time, he also began to explore a more spiritual life and embraced Christianity. (He later converted to Greek Orthodoxy, joining his wife’s family’s church). The book chronicles Chris’ solo career, which began in the late ‘70s, it also details his commercial success with his ‘80s band, Desert Rose, a Country-Pop outfit that found great success on Country radio. He also found critical acclaim when he returned to his Bluegrass roots in collaboration with musicians like Herb Pederson, Larry Rice and Tony Rice.

The book comes to a close following a couple of serious health scares and the release of Chris’ most critically acclaimed solo album, Bidin’ My Time. His seventh solo effort (and 42nd recording overall), was co-produced by longtime Byrds fan, Tom Petty. Sadly, before he could savor the album’s success, Tom died from an accidental overdose. By 2018, he came full circle reuniting with Roger McGuinn and enlisting Country Rocker Marty Stuart for a tour celebrating the 50th anniversary of the Byrds’ classic (Gram Parsons-infused) Sweetheart Of The Rodeo.

“Time Between” chronicles a pivotal moment in Rock & Roll history. Chris Hillman was very much a pioneer in Folk-Rock and Country-Rock. He captures an epochal era of peace, love and understanding that hopefully is making a comeback.