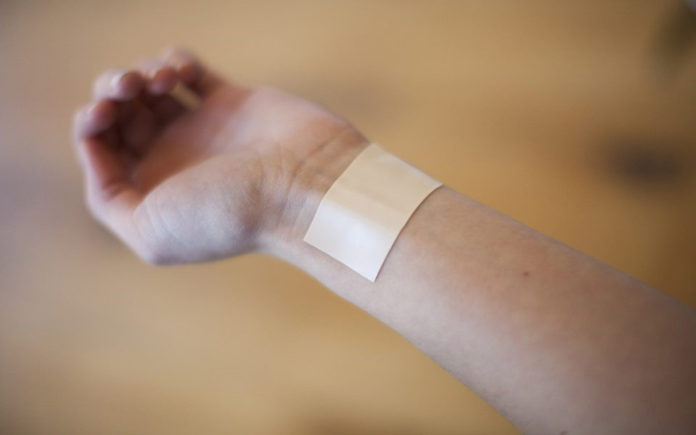 Patches utilize science to deliver the cannabinoids from the patch to the bloodstream, most through a process where the cannabinoids are ready to absorb into the skin because of the patches being an inhospitable environment. Benefits are far reaching, such as with a THCa patch. The THCa delivers no psychoactive influences to the body and relieves inflammation and pain instead. Whereas the CBN patch offers major relief to those with insomnia and nights where they cant help but toss and turn. Not only is it sedative nature helpful for insomnia and other sleep related concerns, CBN can also be taken alongside THC to be anticonvulsant, anti-inflammatory, and antibiotic! These variances of cannabinoids and ratios allow for the individual to really finetune their experience with their cannabis therapy. While THC is the famous sibling of the cannabinoids with its notoriety being that it gets you high, other cannabinoids do not serve the similar function.

While some cannabinoids are only stimulated by decarboxylation (being heated), others do not need heat to be utilized. In most cases THCA and CBDA are the most abundant cannabinoids found. Unfortunately THCA turns into THC when decarboxylated so wellness benefits associated with THCA such as inflammation and pain relief aren’t received through smoking. This is why cannabis patches are so helpful in relieving pain and offering a way for cannabinoids to be absorbed without combustion.

Next time you’re at the dispensary ask your cannabis consultant about their selection of transdermal cannabis patches.