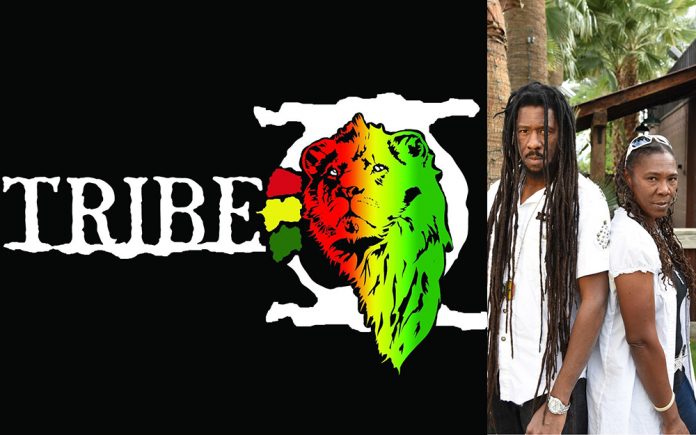 The Coachella Valley has become a hub for musicians from all genres and reggae music is no exception. Although currently, there are several quality reggae acts in the desert, none have been around as long as CV Music Award winners, Tribe-O…. and few have proven themselves with such longevity. 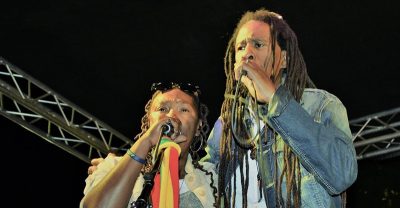 Having recently dropped their new single, “Coachella,” and having scored a twice-per-month residency at The Cantina in Indio, the brother and sister duo have no plans of quitting anytime soon.  “Lady Lock” Ann Nix and Siah Nix hail from Miami, Fla, but now see the Coachella Valley as their “home away from home,” so much so that they wrote what they perceive as an anthem for their beloved desert community. Recorded and produced by award winning producer Ronnie King, Tribe-O intends on continuing to spread the peace and love vibes of reggae music with no end in sight.

CVW: I remember seeing you guys open for Steel Pulse around 15 years ago. How long have you guys been making music in the desert?

CVW: How did you guys start making Reggae music? 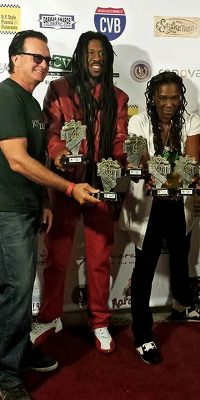 Siah: “Our mission is figuring out how our music can become an intricate part of uniting people. Music is so powerful and moves people in so many ways. Music can cross genres and racial stereotypes and all kinds of boundaries. For us, it’s about bringing people together as a community with positivity, forgiveness and acceptance. We want to cut out the negativity and just be one with one another.”

CVW: Let’s talk about the sibling dynamic in your group. Did you guys come from a musical family? Have you always done this kind of thing?

Lady Lock: “Yes, we grew up singing in the Pentacostal church on our mother’s side. My grandmother was a Reverend and then became a Pastor before she passed away. We started singing on our own just playing and messing around. Singing along with old records…soul and R&B stuff like Gladys Knight who is my favorite. We took it seriously…(points at Siah and giggles)….Well, he took it seriously!”

Siah: “Some of the earliest memories I have of us singing together was when we were kids and used to go skating. During the time we would wait for our parents to come pick us up at the skating rink and sing songs together….just random songs. So, from a young teen I was inspired to become an artist. In Miami I was inspired by a lot of different types of artists and eventually wrote my first track. It gained some popularity there and we were close to being signed (for a record deal) but a few things went down and it didn’t quite work out….but I never let that pull me away from my passion.

Later on, when we came out here to California, we started putting together a package of what we want to bring forth in the music which is our message of love, peace and unity. We try our best not to venture too far away from our intentions. Reggae is universal music that best represents our message.”

Lady Lock: “You know when we first got here it was surprising to us that there was very little presence of reggae music happening in this area.”

CVW: I was meaning to ask you if there were any other reggae bands in the valley that you know of?

Siah: “There was just one. They were called, ‘Equal Opportunity.’ They were a mix of various musicians from other projects all very accredited individually and they would get together to play reggae music. We connected with them early on and later on filtered out to create Tribe-O. That spawned us being able to have the opportunity to open for all of the major reggae acts that perform here in the valley.

We have opened for Gregory Isaacs, Steel Pulse, Third World, and the list goes on.” 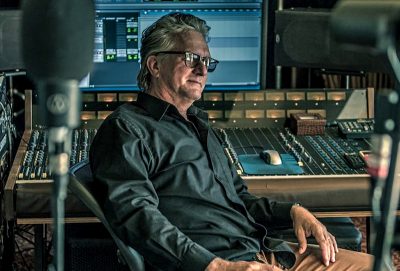 Siah: “Well not necessarily, ‘new’ news but, around 5 years ago we linked up with Ronnie King, the legendary producer. We had decided to take a different path as far as the music is concerned.”

Lady Lock: “We started associating ourselves with high quality musicians and weeded out all the riff-raff because we used to deal with a lot. A wise man once said that if you want to be taken seriously you need to do things seriously and that is what we are about.”

Check out Tribe-O’s new single, “Coachella” on all platforms. See them live every other Thursday at The Cantina in Indio.