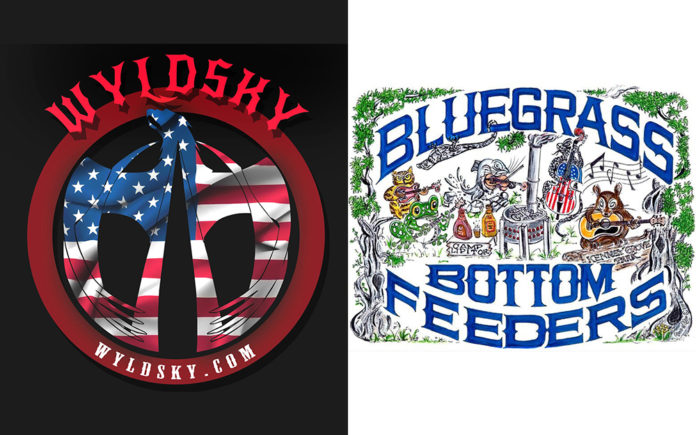 The holiday season is here. This means there will be a rise in turkey’s, cornucopias, and broom bouquets. This will shortly be followed by Christmas trees, twinkle lights, ornaments, and holiday music. One of the most satisfying things about this season is the opportunity to help out less fortunate children with Toys for Tots. Toys for Tots is a toy drive run by the United States Marine Corps Reserve. It was founded in 1947 by Major Bill Hendricks in Los Angeles, and is still going strong to this day.

Toys for Tots in our region is coordinated by local charitable organization, Rise 4 the People. Rise 4 the People was founded by retired Gunnery Sergeant Luis E Solares and his wife, Debbie. The purpose of Rise 4 the People is to help all people achieve their full potential. They are active in the homeless community, under privileged children community, veteran community, and senior community just to name a few. In 2016 they became involved with Toys for Tots and have grown their region from San Bernardino County to Riverside County, and even extending into parts of Los Angeles County.

This year, Rise 4 the People has put together a couple very special events featuring world class entertainment to act as toy drives for Toys for Tots. The first event is being held at the Moose Lodge in Landers this Saturday, November 3. Headlining this event will be the Bluegrass Bottom Feeders. The Bluegrass Bottom Feeders have been around since 1987 and have been having fun ever since. They encourage people to have fun regardless of their skill set and often have people join them on stage to share their unique styles of playing. If you can make it out, you are sure to have a good time. Entry is $10 at the door with an unwrapped new toy valued at $10 or above.

Wyldsky was founded in 2006 by frontman and guitarist, Tyler Nelson. Wyldsky plays a unique style of rock ’n’ roll. They are the perfect down home rock ’n’ roll that everybody can enjoy. They were initially formed to play a one off benefit, but the chemistry was so good, they were approached to make an album. After the album was released, it was obvious Wyldsky would become a full-time band. Nelson has curated a revolving line up of extremely talent musicians not to be missed. Ticket’s for Wyldsky at Gadi’s Bar and Grill are available at eventbrite for $10 or $15 at the door.

This is a great way to see great music and support a local charity. All proceeds for both events will go to Rise 4 the People and Toys for Tots.