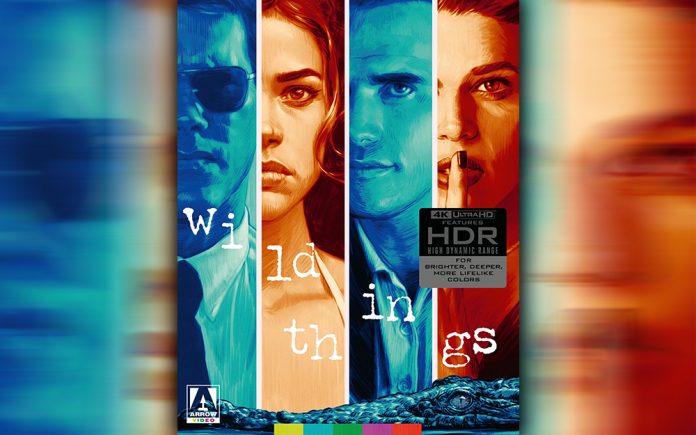 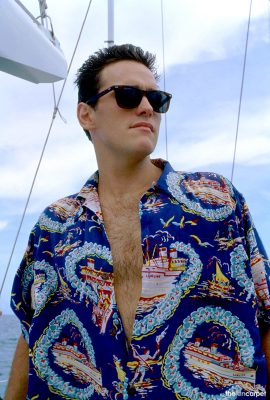 A number of other films come to mind (Miami Blues, Bound, Body Double, Body heal etc.) that exploit a similar world of dangerous doings – mainly sex, revenge and and murder — among other nefarious motivations.  But revenge, betrayal and murder are obvious risks one must guard against when living in this humid clime replete with danger lurking in the dappled shadows dancing in the ever-present sunshine. 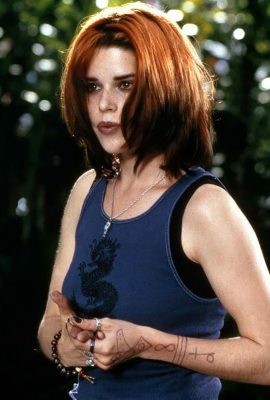 A spoiled rich kid, a troubled teen from the wrong side of the tracks, a carefree playboy and a dogged detective all caught up in a sex crime thriller from director John McNaughton (Henry: Portrait of a Serial Killer).

Popular and charming, student counselor Sam Lombardi (Matt Dillon) is no stranger to being the focus of female attention within the moneyed cliques of Florida’s Blue Bay.  Sam’s fortunes are about to dramatically change however when sultry high school siren Kelly Van Ryan (Denise Richards) accuses him of rape. 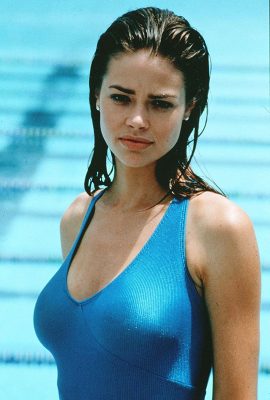 The charge looks sure to stick when another girl from the other end of the social spectrum, Suzie Toller Neve Campbell), steps forward with her own allegations, but detective Duquette) Kevin Bacon) smells something fishy, and the truth is as murky and dangerous as the alligator infested swamps in the hinterlands of this affluent beach community.

Presented in new 4K restoration of its original theatrical version and extended ‘Unrated Edition’, this neo-noir cult fave is a classic piece of sexy late-90s from Director McNaughton and writer Stephen Peters whose serpentine plotting will keep you perched on the edge of your seat until final fade out. 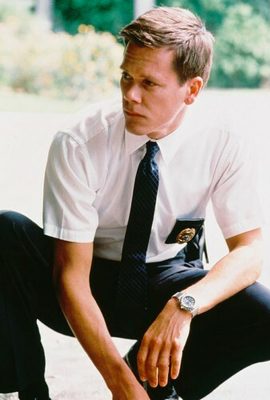 I want to hear from you.  What are you watching these days?  What upcoming movie are you most eager to see in a theater?  Drop me a line.