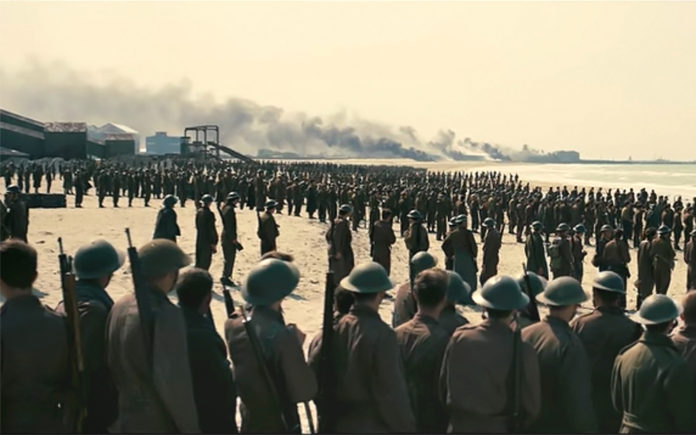 “Soldiers of the West Front! Dunkirk has fallen … with it has ended the greatest battle in world history. Soldiers! My confidence in you knows no bounds. You have not disappointed me.” ~ Adolf Hitler

“We must be very careful not to assign to this the attributes of a victory. Wars are not won by evacuations.” ~ Winston Churchill 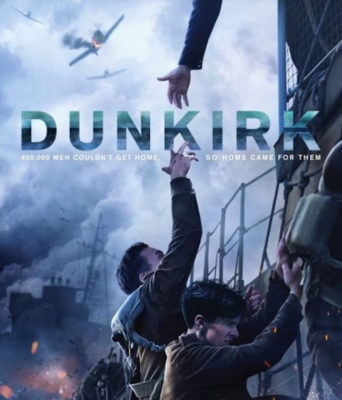 It’s May 1940 and Germany has advanced into France, trapping Allied troops on the beaches of Dunkirk. Under air and ground cover from British and French forces, troops slowly and methodically evacuated the beach using just about every functional naval and civilian vessel available. At the end of this heroic mission, more than 330,000 French, British, Belgian and Dutch soldiers were safely evacuated!

When most people think of Dunkirk – if they still think about it at all – they think of the many of patriotic citizens who leapt into their small crafts to aid their army in its great hour of need. This occurred, but the greater truth is that most of the small craft were under the command of a wide assortment of Naval personnel. Rarely is enough credit given to the Royal Navy and the larger vessels that were responsible for rescuing the troops. Even today, Dunkirk’s importance in shaping the course of World War II is not fully appreciated. By all account, Dunkirk was the beginning of the end for the Third Reich.

Christopher Nolan’s majestic and visceral film puts the audience in the middle of this great rescue effort. Unfortunately, the off-putting non-linear structure does injustice to the personal stories it tries to tell. Hans Zimmer’s sweeping score makes up for some of the distracting jumps in time and place. The extraordinary aerial sequences soar with an intensity that nicely balances the constricting claustrophobia of the under water scenes of sinking ships and downed planes. It’s the masterful film craftsmanship that makes this one worth seeing.

NEW FOR THE HOME THEATER:
THE CRIMSON KIMONO (1959) 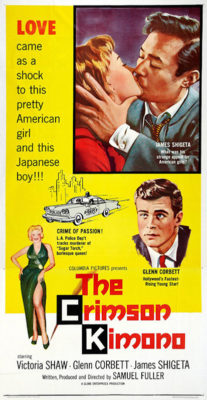 When two cops, Detective Jo Kojaku (James Shigata) and Detective Sgt. Charlie Bancroft (Glenn Corbett) both Koran War vets, try to solve the murder of a local stripper in Little Tokyo, a love triangle quickly develops between key witness Christine Downs (Victoria Shaw) and the two cops who are not only fox-hole buddies but also roommates in 1950s LA.

In what must be one of the more progressive movies of the50s, maverick writer-director Sam Fuller avoids what could have been a preachy commentary on race relations while not sidestepping unexpected scenes of emotional honesty.

Sam Fuller’s compelling Film Noir about Asian American sexuality during the era of the Cold War has some wonderful set-pieces — like the disciplined Kendo fight that degenerates into sadistic anarchy — and precise camera work serve to illustrate Fuller’s acknowledges gift for weaving a poetic nihilism out of a raw journalistic vision of brutal urban crime. This hi-def edition is limited to 3,000 units. For more info go to screenarchives.com. Twilight Time Movies. Blu-ray.