It’s still unclear when or if indoor movie venues will ever be fully open again.  One unexpected side effect to the pandemic is that  drive-in theaters are beginning to pop up across the country.

Still no word on how or when two of the biggest productions, Disney’s Mulan and Christopher Nolan’s Tenet, totaling about a half billion dollars, both already “in the can,” will be distributed.  One rumor is that they may be sold to a streaming platform, perhaps HBO.

Home video titles, both new and older, as well as original streaming content will certainly continue to be made available to movie lovers.

As the uncertain future of movies evolves, this column will continue to look at the changes in the business as well as new product as it becomes available for the home theater.  And perhaps, fingers crossed, elsewhere as well.  Movies matter.

Meanwhile, check out the following.

THE FILMS OF TSUKAMOTO 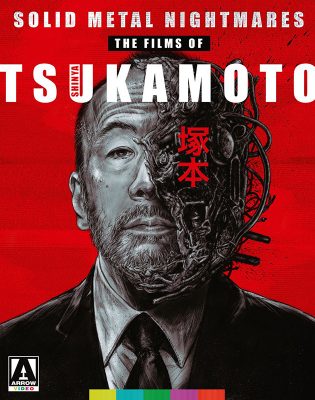 Among the most distinctive and celebrated names in modern Japanese cinema, there’s no other filmmaker like Shinya Tsukamoto.  Since his early days making as a teenager making Super 8 shorts, he has remained independent, garnering global acclaim while honing his own unique and instantly recognizable aesthetic on the margins if the film industry, frequently exploring themes of urban alienation, physical transformation and psychosexual obsession, his films cross genre boundaries defying straightforward classification.

This exclusive collection gathers together eight feature length films and two shorts from the filmmaker’s diverse filmography including his most recent offering – his samurai drama Killing is making its home theater premier. 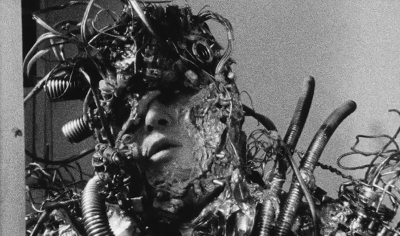 Big thanks to Arrow Video for presenting this exclusive collection of Tsukamoto’s most honored and provocative works.  The hi-def set includes a raft of comprehensive bonus features and an illustrated collector’s booklet featuring new writing on the films.  Arrow Video. 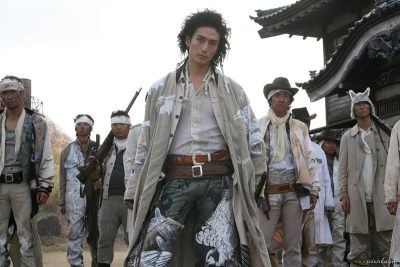 Famed Japanese auteur Takashi Mike, best known for cultclassics Audition, Ichi the Killer and The Ciry of Lost Souls, redefines the spaghetti western with this epic tale of blood, lust and greed.

Two clans battle for a legendary treasure hidden in a desolate mountain town.  One day, a lone gunman with deep emotional scars but blessed with near supernatural shooting skills, drifts into town.

Two clans try to woo the lone gunman to their sides, but he has a hidden agenda.  Dirty tricks, betrayal, desire and love collide as the situation finally erupts in an explosive showdown.