In lieu of no major big screen theatrical openings this week in the CV, I thought it’s always good to be reminded of the wonderful older films restored and distributed by such labels as Kino, Arrow, Film Chest, Shout Factory, Criterion and especially Twilight Time.  Check their websites for full catalogs.  And thank them. Tell them I sent you. 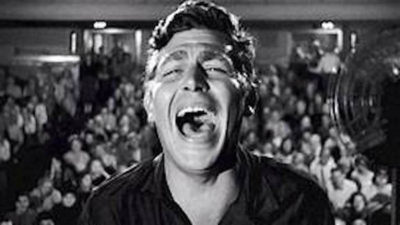 This poignant film about celebrity, the mass media, and the political process is another fruitful collaboration between Elia Kazan and Budd Schulberg (On the Waterfront),

Sizzling, cynical and oh so relevant it also presents Andy Griffith in his first screen role as Lonesome Rhodes, a rustic philosophical country-western singer discovered in a small-town jail by TV talent coordinator Patricia Neal and her assistant Walter Matthau. They decide that Rhodes is worthy of a TV guest spot and he becomes an overnight sensation.

Andy Griffith’s hick radio star is clearly modeled on Arthur Godfrey.  But unlike Godfrey, he is a frightening and sinister character. 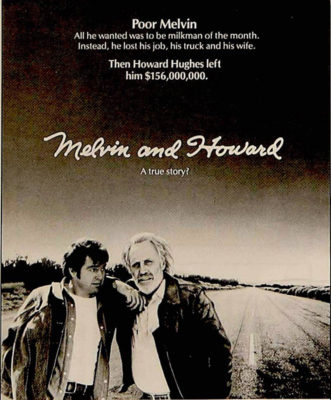 In The New Yorker Pauline Kael said: “A lyrical, almost flawless act of sympathetic imagination…  Jonathan Demme shows perhaps a finer understanding of lower-middle-class life than any other American director. 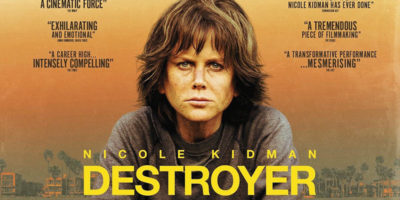 Nicole Kidman’s raw performance as an emotional unstable Los Angeles detective in director Karyn Kusama’s action thriller is an intense and visceral character study of a heroine’s fuzzy state-of-mind while dealing with dangerous cults and gangs and her own fragile memories of the assured person she once was.  20th Century Fox. 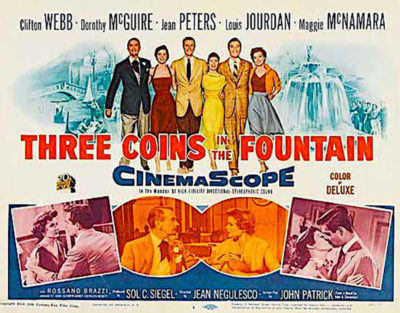 This classic Twentieth Century Fox melodrama directed by the painterly Jean Negulesco is a Cinemascope dream of Italy that also falls squarely into the “three gals looking for love” genre.  The gals here are Dorothy McGuire, Jean Peters, and Maggie McNamara, all working women in glamorous 1950s Rome, all pursuing romance by any means fair or foul.  Gorgeously shot by Milton Krasner, and featuring one of the most famous songs of the era by Jules Styne and Sammy Cahn sung by Frank Sinatra.

Delightfully proving all roads lead to Rome, there’s no doubt that scenic splendor, stereophonic sound and Cinemascope were never better utilized than in this spectacular looking, location-shot romantic confection boasting a wonderful star ensemble, a lush score by the truly legendary Victor Young, and a pair of Oscars© for the breathtaking cinematography and hugely popular title tune.  Now making a big 4K-restoration splash on Blu-ray in intoxicating 1080p hi-def.  For more info on this limited edition, go to: screenarchives.com 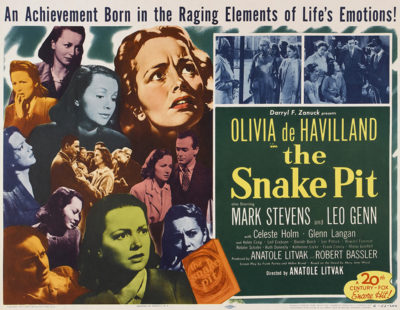 Nominated for six Academy Awards including Best Picture and director (Anatole Litvak) – and an Oscar© winner for Best Sound Recording, it features a riveting central performance by Olivia de Havilland that earned Best Actress honors from the National Board of Review and New York Film Critics.

Don’t miss Litvak’s classic adaptation of Mary Ward’s book.  The film is a unique and harrowing portrait of a young woman (Olivia de Havilland in a stunning performance) whose life is torn apart when she suffers a mental breakdown and is admitted to an institution.

This still timely film is not only a plea for understanding, but also a critique of contemporary conditions and treatments.  Above all elsei it remains a superb melodrama, this that both horrifies and touches.  Leo Genn is memorable as a shrewd and sympathetic psychiatrist.  Twilight Time Movies.

When this great-looking movie was released in the 60s, the first thing that drew me to it was Norman Rockwell’s terrific poster and his portraits of the illustrious cast (Ann-Margret, Red Buttons, Alex Cord, Michael Connors, Bing Crosby, Bob Cummings, Van Heflin, Slim Pickens, Stefanie Powers and Keenan Wynn)

Gordon Douglas directs the all-star cast in this handsome remake of the 1939 Western classic about a motley group of travelers – alcoholic doctor, brassy dance-hall girl, mysterious gambling man, meek whiskey drummer, pregnant cavalry wife, absconding banker and the glamorously antiheroic Ringo Kid among them – on the road to Cheyenne, struggling with bands of marauding Sioux, a gang of outlaws and the turmoil of their own personal dramas.  Shot by the great William H Clothier and featuring a soaring Americana flavored score by Jerry Goldsmith (available here as an isolated track).  Twilight Time Movies.