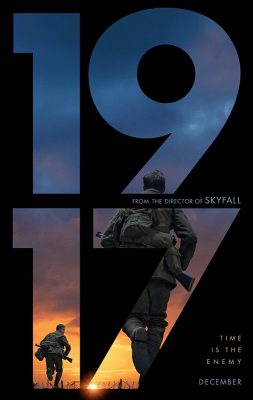 At the peak of WW I, two young British soldiers, Schofield (George McKay) and Blake (Dean-Charles Chapman), are given orders to cross enemy territory and deliver a message that could stop a fatal assault on hundreds of soldiers, including Blake’s own brother.

This up close and immersive look at trench warfare through the eyes of ordinary solders on an extraordinary mission is raw, visceral, immediate, dazzling, profound, haunting, terrifying, awe-inspiring and beautiful.

The conflict was deemed “the war to end all wars.”  But although it was unlike what came before, it defined the future of warfare.  Between 15-20 million died.  Almost half civilians

Writer-director Sam Mendes recalls that when he was a boy growing up in the U.K., he’d sometimes visit his grandfather in Trinidad and listen to the old man’s harrowing tales of his time in the trenches of World War I.  The stories were not so much about heroism and bravery but about luck and chance.  The tales remained with Mendes for 40 years and became the basis for his latest film. 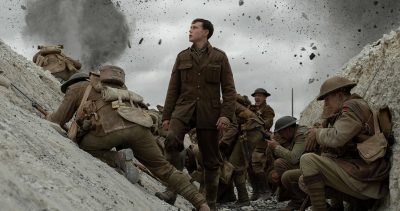 But what makes the $90 M film especially remarkable is the real -time conceit – the story takes place in one night — coupled with the one-take look.   This tricky tech achievement enhanced by Roger Deakins’ lush cinematography will be the subject of much praise for the film, but for the moment Mendes is mum about how it was all achieved.  “I will reveal it at one point.  I just don’t know when.”

Strongest recommendation.  Among the best films of the years and one to see on the biggest screen you can find.

A young mother murders her family in her own house.  When a newly widowed detective (Andrea Riseborough) comes to investigate the strange case, she discovers that the house is haunted – apparently cursed by a vengeful ghost.  Now targeted by demonic spirits, the detective must do anything to protect herself and her family from harm.

On the plus side, Buhler’s script introduces new ghosts, characters and a new mythology based on a curse being born when someone dies in the grip of rage.  The fine cast  (John Cho, Demian Bichir, Lon Shaye, Jacki Weaver and Andrea Riseborough) does its best with what is admittedly hokey material.

All the tropes of the J-horror franchise are present (pale faces, long black stringy hair, etc.) and some jump scares that almost work. 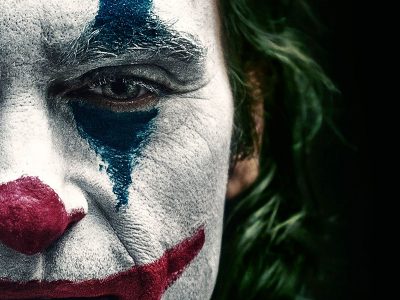 Forever alone in a crowd, Arthur Fleck longs for any light to shine on him.  Struggling to find his way in Gotham City’s fractured society, he tries his hand as a stand-up comic, but finds the joke always seems to be on him.  Caught in a cyclical existence between apathy and cruelty and finally, betrayal, Arthur makes one bad decision after another that brings about a chain reaction of ever escalating events.

Todd Phillips directed the film from a screenplay he co-wrote with Oscar-nominated writer Scott Silver based on characters from DC.  The innovative and mesmerizing score is by Hildur Guonadottir.  Generous extras include: “Joker: Vision & Fury,” “Becoming Joker,” “Please Welcome… Joker!” and “Joker: A Chronicle of Chaos.”

Touted on these pages when the movie was released theatrically, now you can experience Joaquin Phoenix’s jaw-dropping performance in the comfort of your home.  For the record, this critically acclaimed film has already earned more than $1 billion globally!  4K UHD.  Warner Bros. Home Ent. 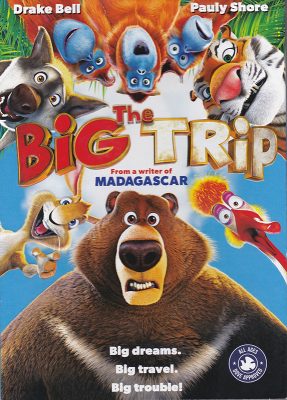 This funny, outrageous, heartwarming animated family adventure is about a gang of misfit animals on an exciting quest to return a baby panda cub to its rightful family when a goofy stork delivers it to the wrong door!  DVD Lionsgate.