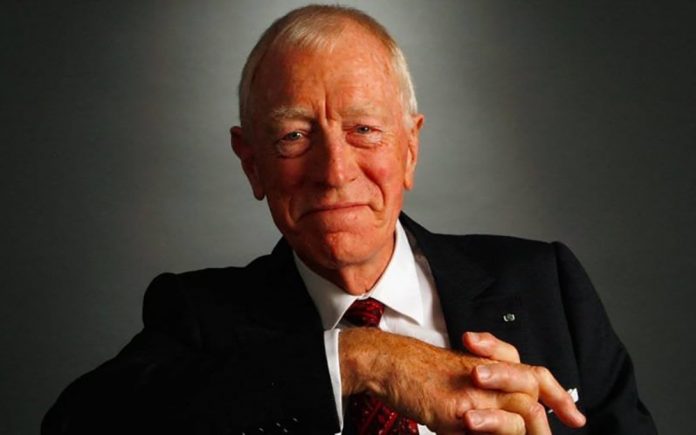 Carl Adolf von Sydow was born on April 10, 1929 in Lund, Sweden.  He was interested in acting and the theater as a young man.  By the early 1950s, he established himself as one of Sweden’s most promising young actors.  He made his film debut (a minor part) in 1949. and his first Bergman film Det sjunde inseglet in 1957.

He passed away last month in Provence, France at the age of 90 after a celebrated acting career that spanned 70 years during which he appeared in over 150 films

Sydow (pronounced “soo-dorf”) played an astonishingly colorful cast of characters throughout his career, including some of the most memorable roles in all of cinema.

Not all, but some of his most known films are available for home viewing in pristine Blu-ray editions.

When dedicated film buffs think of Sydow, some of the movies that likely first come to mind are:

This outrageously fun 1980s fantasy action epic saw Sydow incarnate into the galaxy’s most notorious space opera villain aside from Darth Vader. He cranked out a full-bodied performance full of cruelty and wickedness before finding himself face to face with the Flash himself.

Sydow’s is as genuine as any actor in the original Star Wars.  And that’s quite a feat considering the campy source material.  Clearly, Sydow knew what he was doing playing a role meant to dazzle the minds of kids worldwide. 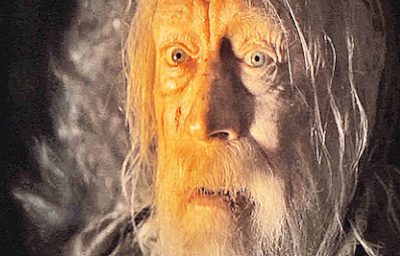 English mercenary Solomon Kane is a brutally efficient 16th Century killing machine.  Armed with his signature pistols, cutlass and rapier, he and his men unleash their bloodlust as they fight for England in war after war on all continents.

As the story opens, Kane and his band of pillagers are carving a bloody path through hordes of defenders in an exotic city in northern Africa. But, when Kane decides to attack a mysterious nearby castle to plunder its rumored riches, his mission takes a fateful turn. One by one, Kane’s men are picked off by demonic creatures until he alone is left to face the Devil’s own Reaper — dispatched from the depths of Hell to lay claim to his hopelessly corrupt soul.

Kane converts to Puritanism and renounces violence after an encounter with a demon makes him believe his previous violent actions have damned his soul.

Though Kane at last manages to escape, he converts to Puritanism and redeems himself by renouncing violence and devoting himself wholly to a life of peace and purity.

It’s Sydow’s powerful but minimalist turn as Kane’s father that gives Solomon Kane, the character and the movie, credibility. 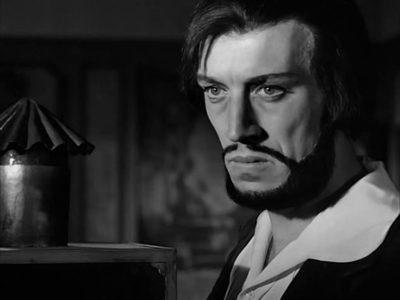 Set in the 1840s, Sydow plays Vogler, a magician of dubious talents who takes his traveling show to entertain at the home of a local Stockholm police commissioner. Vogler’s powers are put on display for the commissioner, a doctor, and a civil servant.  Despite the magician’s doubtful abilities, many strange and mysterious events transpire illustrating man’s fascination with the murky world of the unexplainable including answers to questions about love, death and life itself.   Criterion.

It’s hard to believe that Sydow was only 28 years old when he starred in this medieval morality play masterpiece about the search for God in a world gone mad.  This is the iconic film that features Sydow’s disillusioned and exhausted Knight Antonius Block playing a fateful game of chess with Death, while journeying home after a crusade.  Criterion. 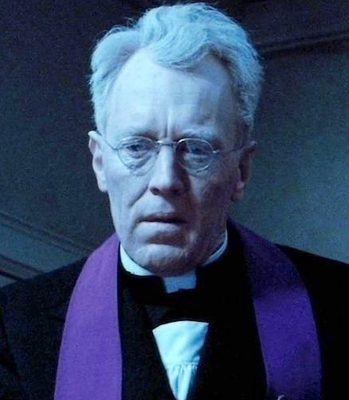 The part of Father Merrin in this iconic horror masterpiece is easily the most renowned of Sydow’s performances. Though he only appeared during the first and final acts of the film, Sydow employed his substantial acting skill (along with an excellent makeup aging job) to play  — like the Biblical Job — a tormented Father who clings to his faith in the face of insurmountable evil.

Novelist William Peter Blatty based his best seller on the last Catholic-sanctioned exorcism in the United States.  The Exorcist received a theatrical rerelease in 2000, in a special edition that added 11 minutes of footage trimmed from the film’s original release and digitally enhanced Chris Newman’s Oscar-winning sound work.  Warner Bros. 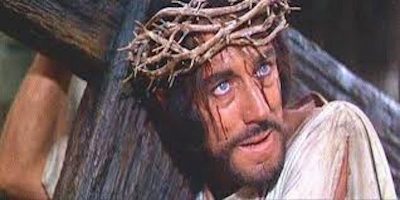 Filmmaker George Stevens’ stately and reverent epic biopic of Jesus Christ (Max Von Sydow) is more a medieval mosaic or tapestry than an emotionally compelling tale.  Sydow has some effective moments  — like the scene when Jesus first begins his ministry he stands in a darkened doorway and watches a rag-tag stream of humanity pass.  Sydow captures the moment with a look of compassion and pity that jolts the film forward and reminds what it’s really about.

Sydow was a versatile actor with an incredible skill set who brought a powerful gravitas to both his large and smaller roles.

There are dozens of see-worthy films in Sydow’s filmography that are worth considering, note especially Ingmar Bergman’s “Wild Strawberries,” “The Virgin Springs.”

The original roadshow of “The Greatest Story…” clocked in at 260 minutes.  It was later made available in a 195-minute version.  MGM.  Perfect for Easter. 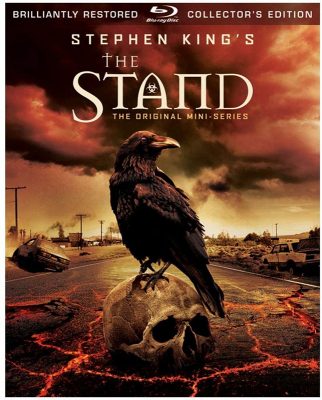 How convenient that Paramount has made available this sharply restored version of the original miniseries.  This is faithful adaptation of Stephen King’s best-selling and currently widely referenced pandemic novel.  What could be a more perfect series to binge on (all six hours!)?  Stay healthy, and stay home.  It’s OK to just watch a movie.  Doctor’s orders. Paramount.