With the changes in the Academy of Motion Pictures membership, voting and structure, we now have ten feature films nominated for “Best Picture” that have played in LA area theaters for at least two weeks in 2021. 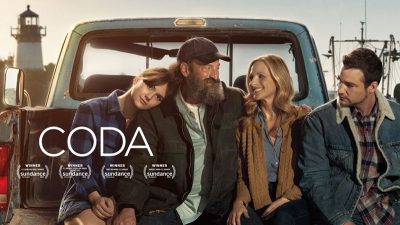 I liked the award tradition better when the best pic nominations were limited to five movies.  For many film lovers, it can be difficult and expensive to see all ten – and most movie fans do not or wait until long after the Oscars are broadcast and the movies are available for purchase as a physical disc or they are uploaded to a streaming platform.

Of the ten nominated films two are exceptional and in my opinion qualify for a “best” award.  They are: DUNE and CODA

The most disappointing films, I didn’t say they were bad, were (or are): NIGHTMARE ALLEY, POWER OF THE DOG and WEST SIDE STORY (previously reviewed).  So much can b said about the last three movies.  Certainly it’s hard to understand the rationale for rebooting WEST SIDE STORY.  Robert Wise’s 1961 version was just about perfect, in my and many other’s opinion.

A single actress that stands out as best lad is Jessica Chastain for her heartfelt and startling transformation as Tammy Fay Baker (including singing character) in THE EYES OF TAMMY FAYE. 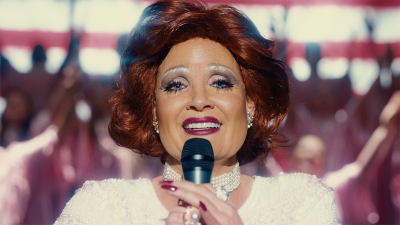 Can any movie really be called BEST?  Can a single painting be called BEST?  Perhaps a better term is ‘Most popular’ or biggest “money maker.”  But neither definition is synonymous with “best.”

On a personal note, I am attracted to movies that have a solid core, in other words, that are truly about something important to our human condition.  Both CODA and THE EYES OF TAMMYT FAYE convey a beautiful emotional and spiritual truth that is a very positive and life-enhancing notions to share with our fellow humans, and one of the things that the communal experiences of enjoying a film with a roomful of strangers does best.  In many ways, movies theaters are secular churches.

I want to know what movies you think are among the best so far.  What titles are you most looking forward to seeing at home or in a theater?  Please let me know.